Russia does not abandon the Il-112V military transport aircraft, but it will not be built yet 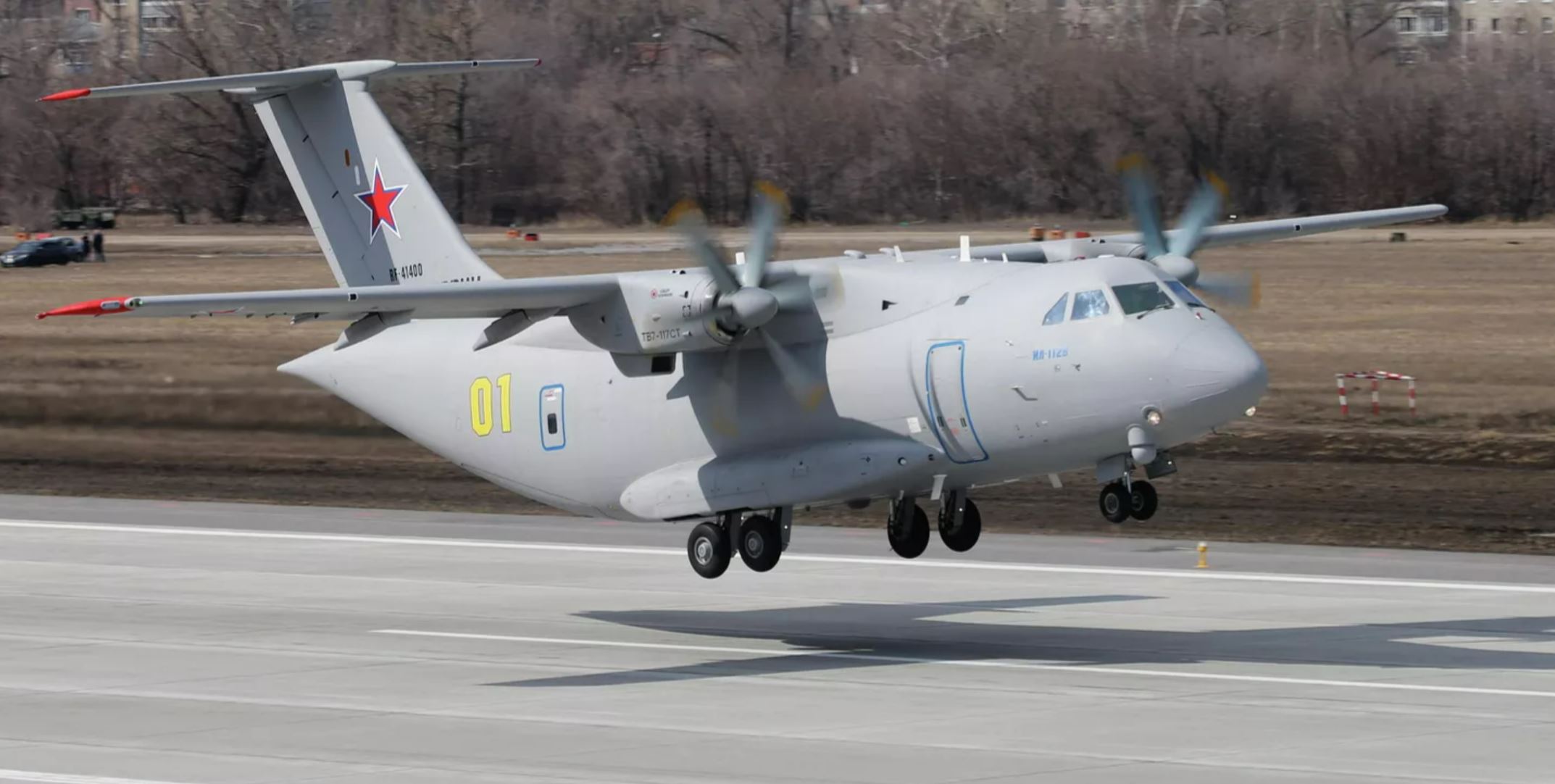 Russia needs the Il-112V military transport aircraft, but the construction of new flight models is not underway due to the ongoing investigation into the causes of the 2021 plane crash. This was announced by the Deputy Chairman of the Scientific and Technical Council, the former Chief Designer of Ilyushin PJSC Nikolai Talikov.

On August 17 last year, in the Moscow region, in the Nikolsky region, the first prototype of the Il-112V crashed. The preliminary cause is an engine fire. The second sample of the aircraft is not flying and is intended for frequency testing.

Answering a question about how the creation of the third and fourth Il-112V models, which should continue flying, is going on, Talikov noted: “Almost nothing. So, preparation for now. The customer has not yet decided whether to work or not“.

At the same time, the interlocutor of the agency clarified that there was no question of the refusal of the Russian Aerospace Forces from this project, but in order to continue it, it is necessary to establish the exact reasons for the crash of the prototype. “Awaiting resolution of issues on the disaster, the investigation continues“, he explained.

The Il-112V light military transport aircraft is designed for transportation and airborne landing of personnel, weapons, light military equipment and other cargoes with a maximum weight of five tons. The IL-112V is to replace the retiring An-26 fleet. The cruising speed of the Il-112V is 470 kilometers per hour, the flight range with a maximum load is 1.2 thousand kilometers.