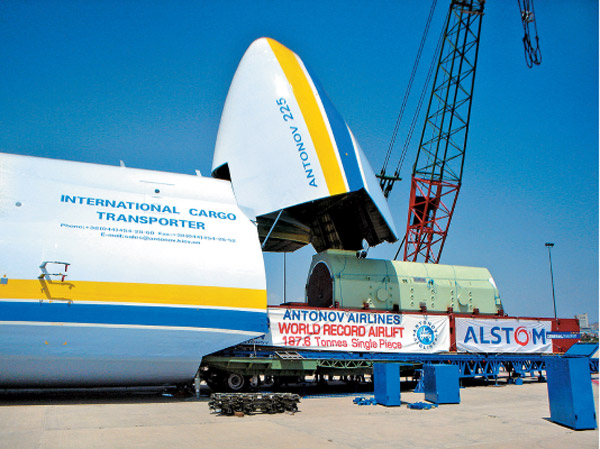 Ukraine, which is facing a Russian attack on its country, meanwhile said on Twitter that it would rebuild its plane Antonov AN225. “We will rebuild the aircraft. We will fulfill our dream of a strong, independent and democratic Ukraine,” the tweet said.

Ukraine’s Foreign Minister Dmytro Kuleba also confirmed the development on Twitter. Russia may have destroyed our ‘Mriya’. But they will never be able to destroy our dream of a strong, free and democratic European state. We will prevail!”

In addition, it could also carry a full fuel payload of 3,00,000 kg. Antonov said in a tweet that until the An-225 is inspected by experts, it cannot report on the technical condition of the aircraft.

Initially built as part of the Soviet aeronautical programme, the An-225 made its first flight in 1988. After years of not flying after the collapse of the Soviet Union, the only existing aircraft made a test flight in 2001 at Gostomel, about 20 km from Kiev.

It is operated by Ukraine’s Antonov Airlines for cargo flights and was in high demand during the start of the COVID-19 pandemic. Weapons maker Ukroboronprom said restoring the Mriya would cost an estimated $3 billion and could take up to five years.