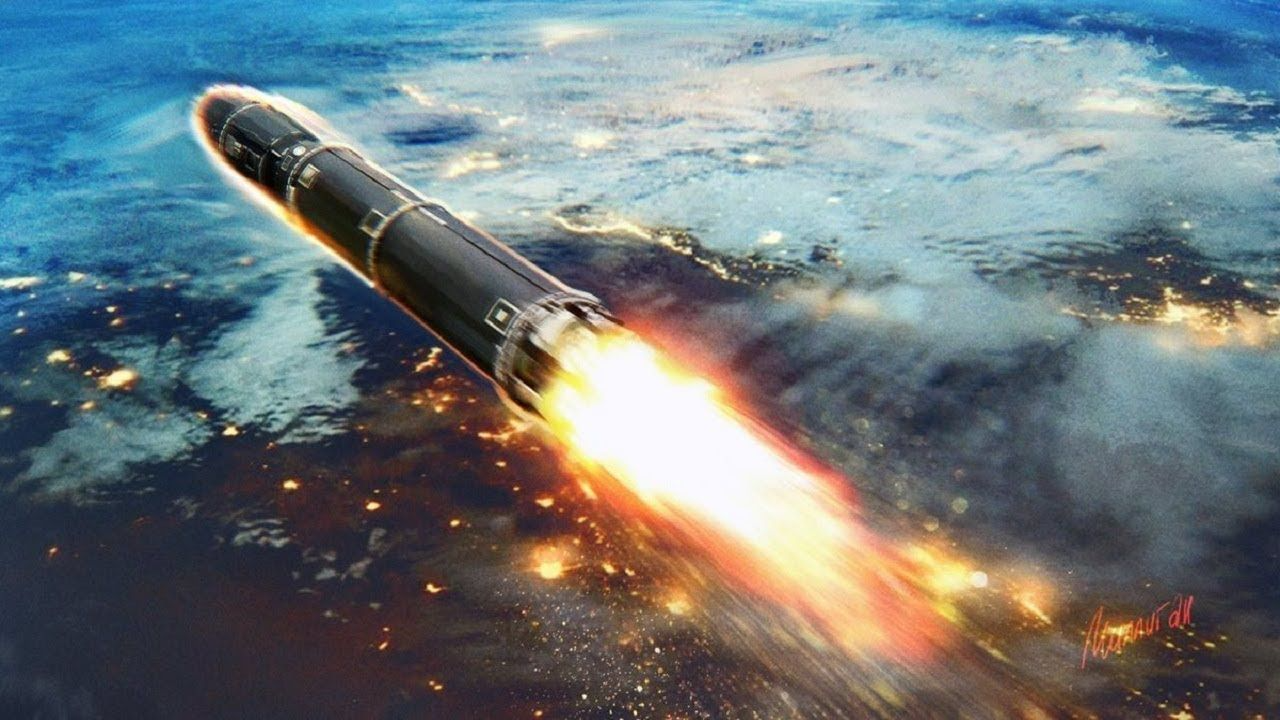 The Ministry of Defense of the Russian Federation announced the creation of new radar stations of the missile attack warning system, which will be installed in the Komi Republic and the Murmansk region.

The troops are actively working to put into operation the latest models of weapons, military and special equipment. Combat duty is carried out by new-generation Voronezh radar stations of a missile attack warning system, created using high factory readiness technology in the Leningrad, Kaliningrad, Irkutsk, Orenburg regions, in the Altai, Krasnodar, Krasnoyarsk territories.

Ministry of Defense of Russia

The military department added that this year the on-duty means of the Russian missile attack warning system, specialized means of space control systems and anti-missile defense detected more than 150 launches of foreign and domestic ballistic missiles and space missiles.

In addition, it became known that by 2025 Russia will deploy more than 12 new optical-electronic and radio-technical systems for monitoring outer space.