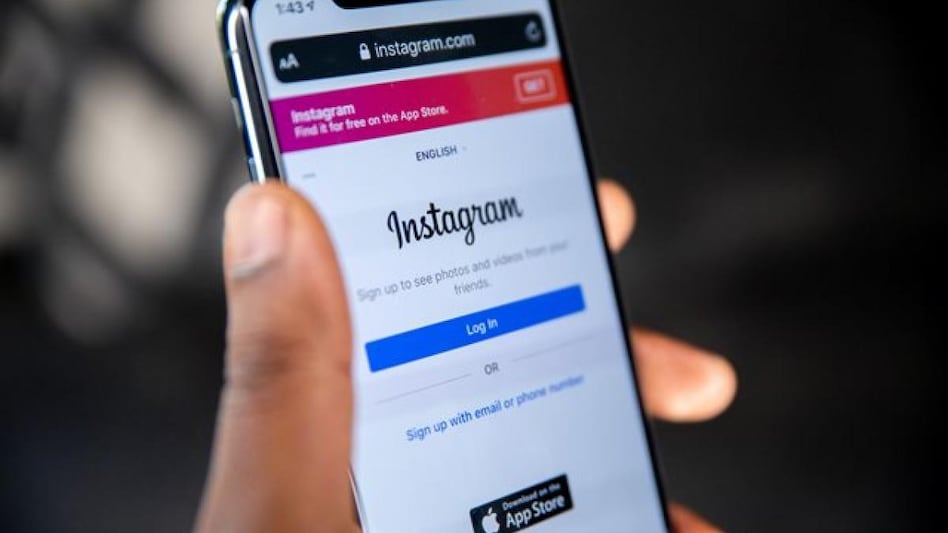 In the midst of the ongoing war with Ukraine, Russia is continuously imposing strict restrictions on social media platforms. Instagram is now blocked from access in Russia. That is, Internet users in Russia will no longer be able to access the photo-sharing app Instagram. Russia alleges that it is being used to increase violence against Russian soldiers.

Communications and media regulator Roskomnadzor said in a statement that they were shutting down national access to Instagram because the platform was promoting violence against Russian civilians and soldiers.

Roskomnadzor has taken the decision to ban Instagram after Meta spokesperson Andy Stone said that they would also allow political expressions that violate their rules on violent speech on its platform.

Reacting to this, Adam Mosseri of Instagram has tweeted that this is wrong. This will cut off 80 million Russians from each other and the world because 80 percent of Russians follow Instagram accounts outside the country. On Monday, Instagram will be blocked in Russia. This decision will cut 80 million in Russia off from one another, and from the rest of the world as ~80% of people in Russia follow an Instagram account outside their country. This is wrong.

According to the news agency Reuters, Meta was making a temporary change in its hate speech policy. The start of the war with Ukraine allowed Facebook and Instagram users in some countries to post violence against Russian civilians and military.

Russia has already blocked access to Facebook. Apart from this, limited access has also been put on Twitter. It has also been warned by the government that if anyone deliberately tries to demean Russia by spreading fake news, then he will be considered a criminal.