Russia blew up its own satellite 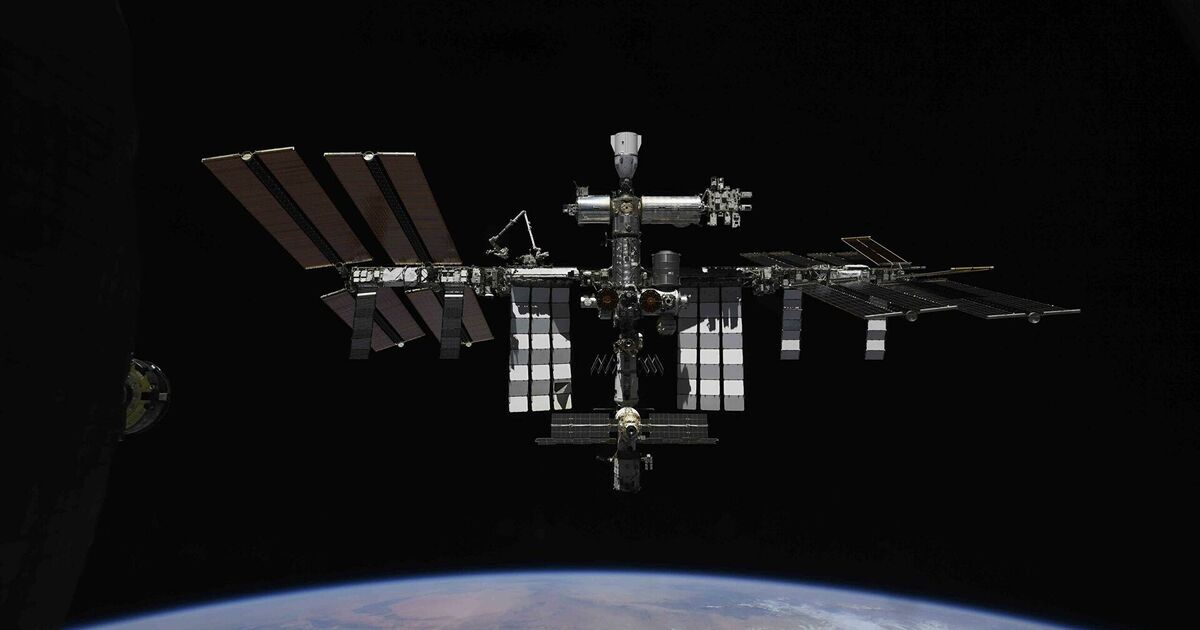 Astronauts aboard the International Space Station had to take refuge in ships – Crew Dragon and Soyuz. All because of an unforeseen passage through a cloud of debris.

According to them, about 1,500 debris has formed, which can be monitored. At the same time, the American military believes that as a result of tests in orbit, there will also appear "hundreds of thousands" smaller debris that can no longer be tracked.

The head of space command, General James Dickinson, said that such a test, according to the United States, indicates that Russia is indifferent. "safety, stability and long-term rational use of space by all countries"… He explained that the debris would have to maneuver spacecraft more frequently to avoid collisions, according to US Space Command estimates.

It is noted that "Cosmos-1408" was launched in 1982. It was intended for electronic intelligence and has not worked for over 20 years.