Russia began selling coupons for PlayStation and iTunes. What is the danger to users? 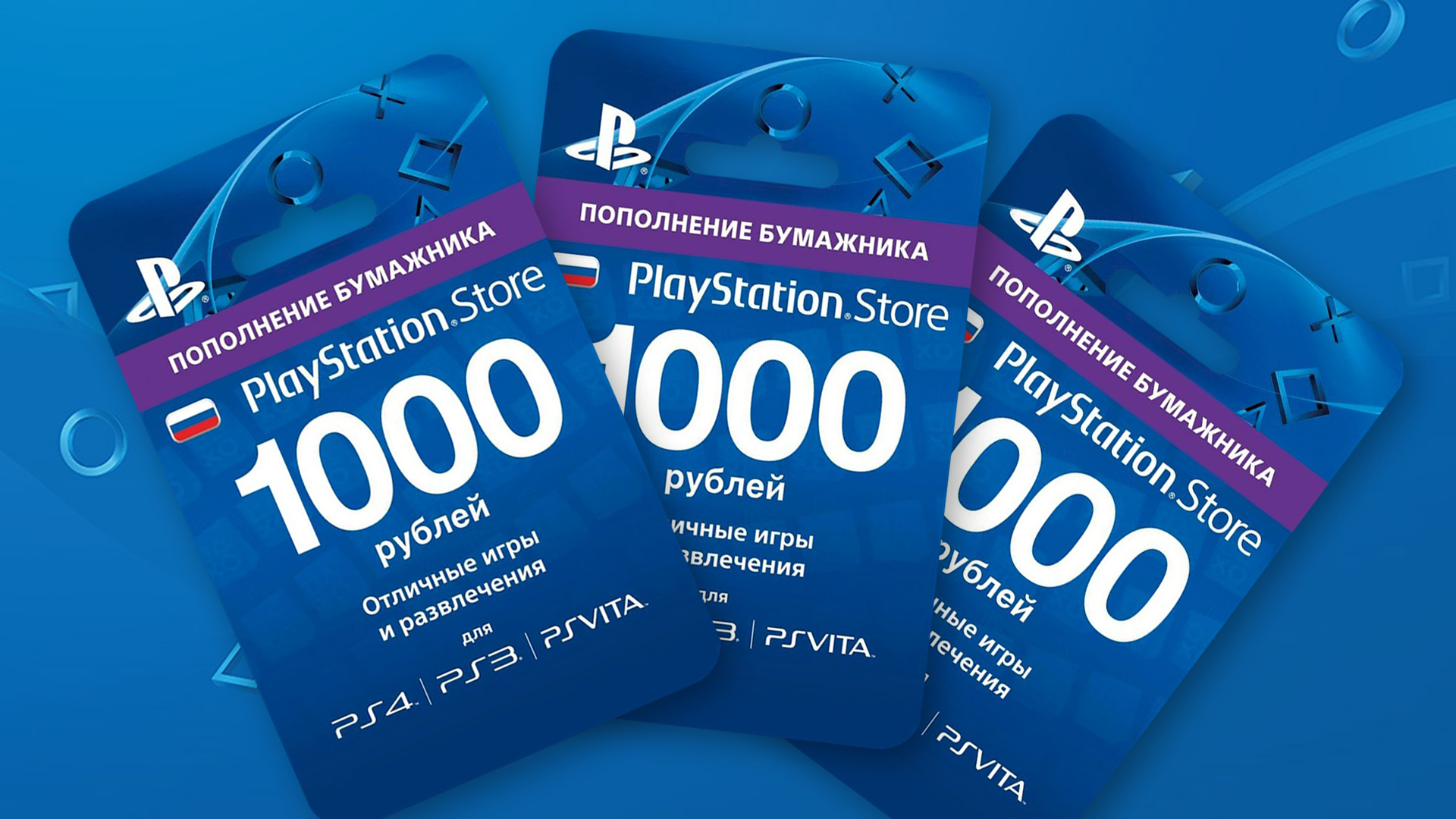 Major Russian retail chains, such as Svyaznoy, M.Video and Eldorado, have cards with codes for replenishing PlayStation and iTunes wallets, which disappeared from official retail after Sony and Apple left Russia.

The Kommersant publication reported on the situation. Initially, journalists found in the Svyaznoy store catalog cards for replenishing a wallet in the PlayStation Store game store, denominated in dollars, as well as for paying for a PlayStation Plus subscription for the United States.

Unlike private sellers, large retailers cannot simply trade such cards for themselves. But they found a way out – the retailer sells the user “advice on account activation”, and the PlayStation or iTunes card with the code is issued as a promotional gift.

The organizer of the action is the Good Deeds Service, which specializes in setting up computers and household appliances and was previously part of the Russian division of ESET. Such a scheme is used not only in Svyaznoy, but also in M.Video, Eldorado, MTS and Beeline stores, as well as on Ozon.

According to lawyers interviewed by Kommersant, this is a risky move for users: the service will be considered rendered even if the “gift” code does not work or leads to account blocking.