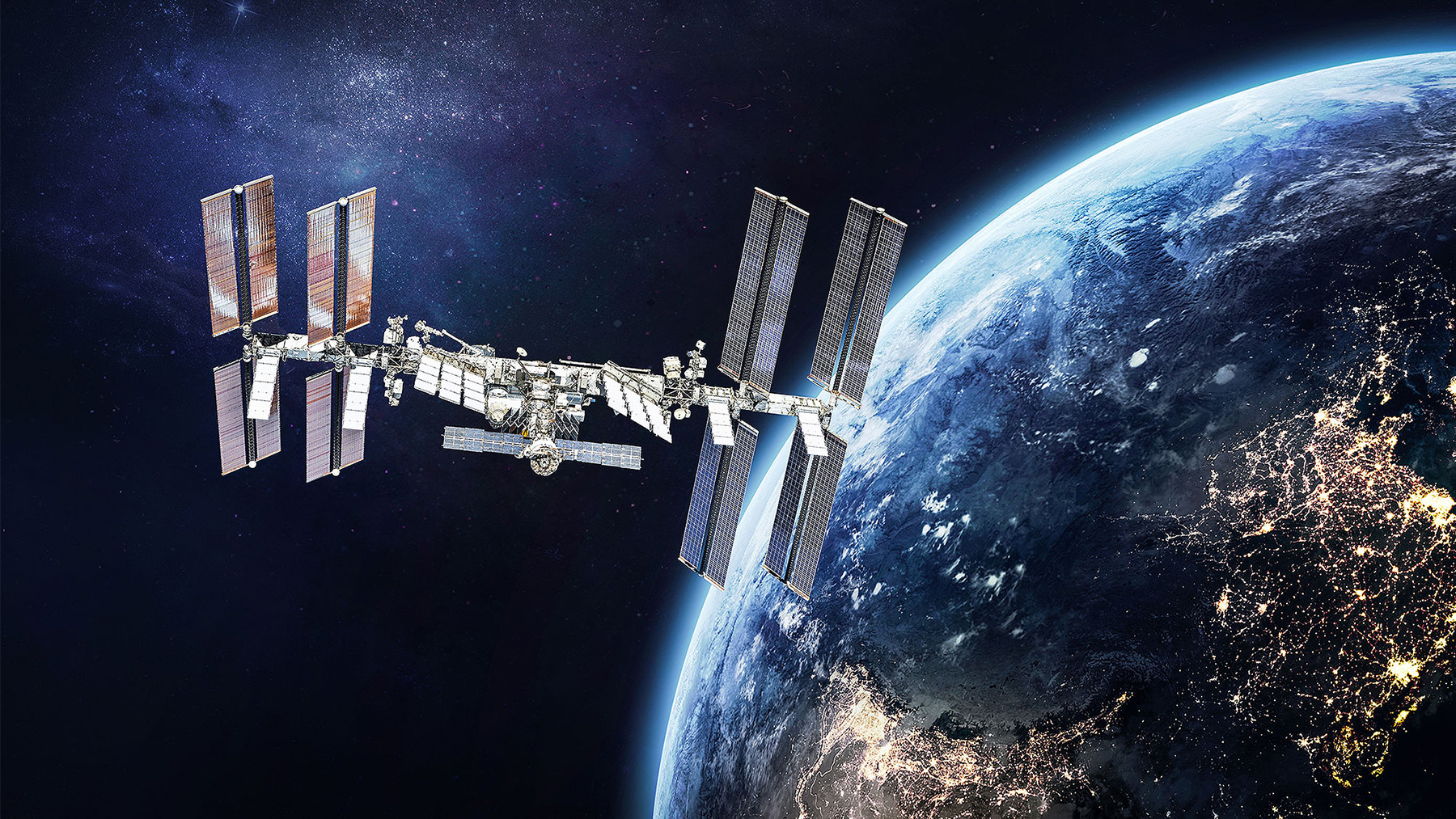 Roskosmos CEO Dmitry Rogozin said that Russia and the United States have begun negotiations on the resumption of manned cross-flight flights to the International Space Station. In mid-June, a government order appeared on the relevant contacts between Roscosmos and NASA.

Oh sure. They are conducted through the manned cosmonautics unit of the state corporation Roscosmos, headed by Sergei Krikalev.

Now the only girl in the Russian cosmonaut corps, Anna Kikina, is being trained in the United States, who can become the first Russian citizen on the American ship Crew Dragon. Roscosmos is waiting for proposals from NASA on candidates, in addition to the previously announced astronaut Francisco Rubio, for training for a backup crew.

After receiving this information from the Americans, we inform the government about which candidates are going to fly at what time and how it will be organized.

Earlier, he said that the initiative in the issue of cross-flights comes from NASA, as the Americans do not want to lose their flight skills on Russian ships.