Ruselectronics is increasing the production of electronics: work is organized in 2-3 shifts 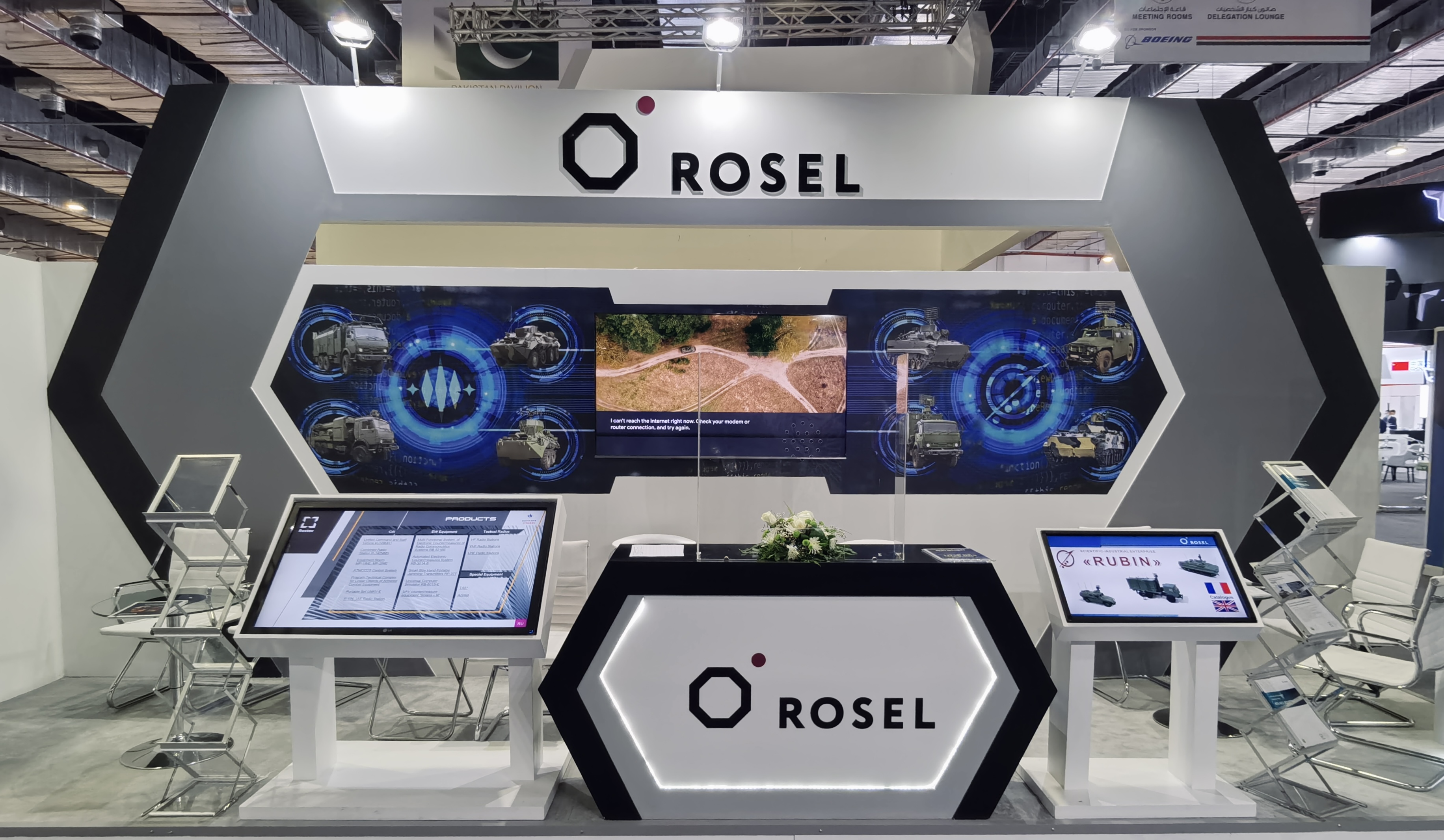 At the Saratov NPP Almaz, work is organized in 2-3 shifts at the sites for the production of high-power multi-mode amplifiers, consisting of traveling wave tubes. Products are designed to work in modern airborne radar stations. The second shift is being introduced at the Kimov Radio Electromechanical Plant for the production of magnets, which are used in wind turbines for the nuclear industry.

In three shifts, some production sites operate at the Sozvezdie concern, at the Ryazan Radio Plant, the Voronezh Elektrosignal and the Krasnoyarsk Research and Production Enterprise Radiosvyaz. At the Tambov Oktyabr plant, additional teams were created from working shops and design engineers.

In the current realities, it is important to ensure the uninterrupted production of domestic radio-electronic products and the stable operation of enterprises. To do this, we are increasing production volumes for the most popular mass-produced products, creating new import-independent cooperation chains, organizing new lines taking into account the needs of the Russian market.