Rupee Opening: Rupee continues to decline, falls by 13 paise to 79.58 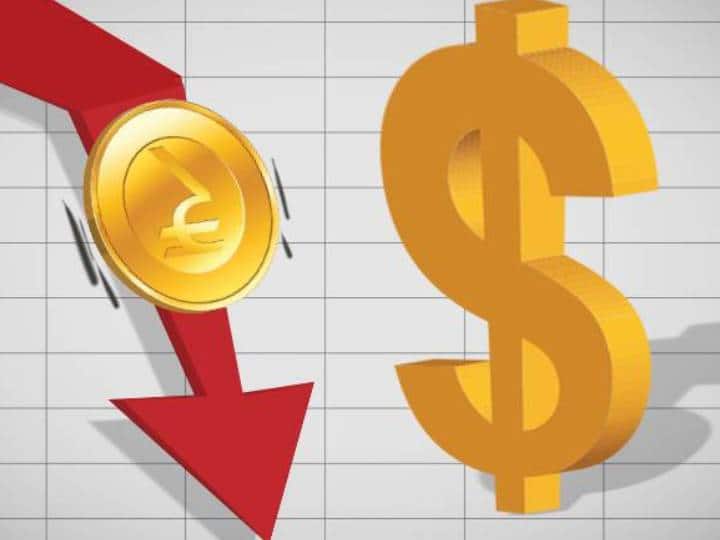 What is the reason for the fall in rupee
Besides, continuous selling of foreign funds and rise in crude oil prices put pressure on the local currency, Forex traders said. Traders, however, said a fall in crude oil prices in the international market put some curb on the rupee’s losses. Crude oil prices fell for the third consecutive day. Dilip Parmar, Research Analyst, HDFC Securities, said the recent rally in the dollar was due to weak economic activity in Europe, Britain and Japan. Due to heavy demand for dollars and heavy outflow of foreign capital, the rupee is going into a weak zone.

Dollar Index, Crude condition
In the Interbank Foreign Currency Exchange market, the rupee opened at 79.55 against the US dollar and declined to 79.58, showing a weakness of 13 paise against the previous closing price. Meanwhile, the dollar index, reflecting the position of the US dollar against the six major currencies, rose 0.27 per cent to 108.31. Global benchmark Brent crude futures fell 1.43 per cent to $105.49 per barrel.

What do currency experts say
Sugandha Sachdeva, Vice-Chairman, Commodity and Currency Research Department, Religare Broking Ltd, said that with the impressive growth in the number of jobs in the US economy in June, the possibility of aggressive rate hike has become stronger, which will push the dollar index higher. pushing towards. The dollar has risen to a new 20-year high. “Concerns about the widening trade deficit on the domestic front put further pressure on the rupee. The trade deficit reached a record high of $25.6 billion in the month of June,” he said.