Rumors: vivo is preparing a competitor to the Samsung Galaxy Z Flip 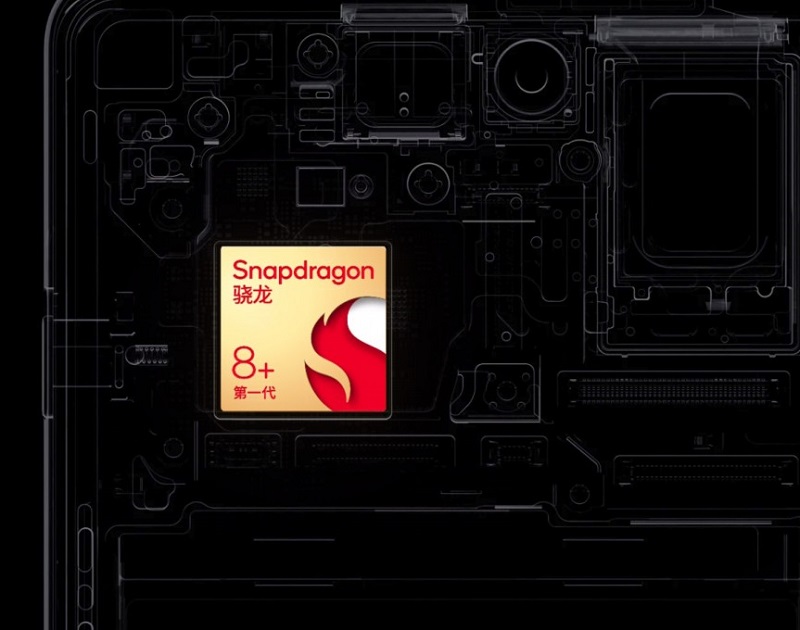 The well-known insider Digital Chat Station, who has already correctly described outgoing smartphones many times before their official announcement, announced another novelty: vivo X Flip. This is a foldable smartphone that is currently in development. Recall that in September of this year, presented vivo X Fold+ foldable smartphone with 8-inch square display when unfolded. In turn, the vivo X Flip model will be made in a different form factor – vertical folding, like the Samsung Galaxy Z Flip or Huawei P Pocket.

As for the characteristics of the upcoming smartphone, so far there is practically no information about them. The only data that the source mentions so far is that the vivo X Flip has a top-end Qualcomm Snapdragon 8 Plus Gen 1 single-chip system. Nothing has been announced about the release date of the device either. It remains to be hoped that it will go on sale not only in the company’s home market, in China.