Rumor: Xbox-exclusive Redfall will not be released in the summer of 2022 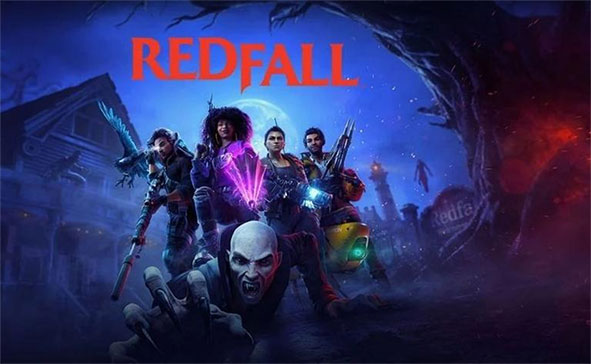 If you are a fan of Arkane Studios and are waiting for the product of the studio, then you should also count on a negative scenario. During the Defining Duke podcast, hosts MrMattyPlays and Lord Cognito came to the conclusion that Redfall’s release date could well be pushed back. The developers reported that the game should appear in the summer of 2022, but both informants are sure that the game will be released at the end of 2022.

If Redfall doesn’t really show up in the designated period, then after the postponement of STALKER 2: Heart of Chernobyl, it will mean no significant Xbox games in the first half of the year. But, at the same time, a busy end of the year.

It should be noted that the presenters have repeatedly shared true information, but this is still a rumor. Also, Xbox always has a trick up its sleeve to close the gaps.