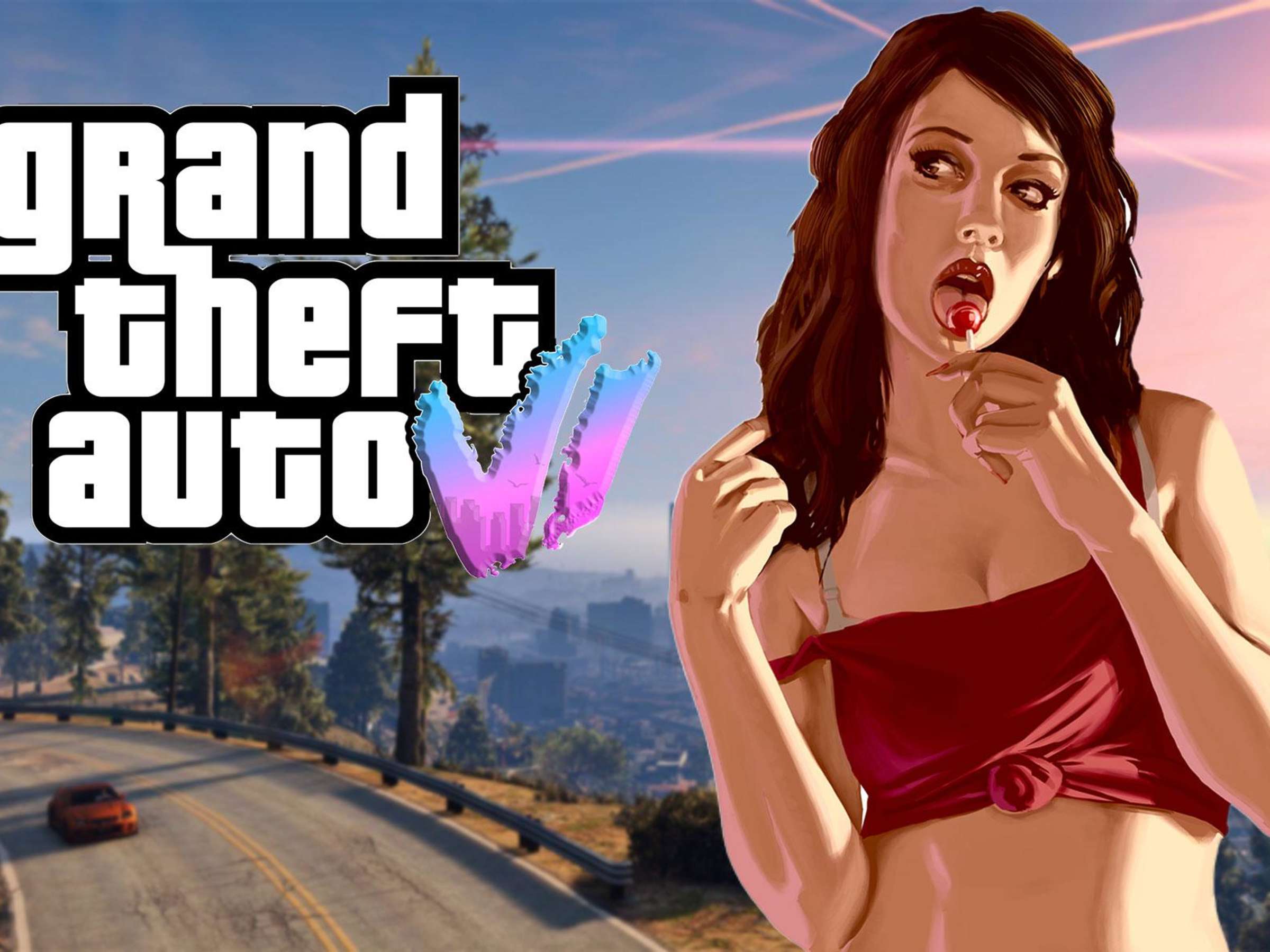 Rockstar Games could spend about two billion dollars on the development of Grand Theft Auto VI. About this, with reference to the messages of the hacker Teapotuber, who was involved in the hacking of the mentioned game studio, the News Leaks GTAS Twitter account wrote on Twitter. As confirmation of his words, the author of the message published screenshots, which show the correspondence of Teapotuber with another user on one of the hacker forums.

It also follows from the Teapotuber messages that GTA VI has the working title Americas, and the development of the project began back in 2016.

'GTA 6 (Americas) has been in development since 2014 with over 2 billions dollars spent on it so far. This is former hacker & GTA 6 leaker Teapotuber's convo with a group. Credit to vxunderground for the screenshots. #GTA6 pic.twitter.com/ozN55CH1qQ

The indicated budget of two billion dollars is not final – according to hackers, Rockstar Games has spent so much money on the development of the game at the moment, and the project is not expected to be released until next year. In one of the previous leaks the hacker called a different amount spent on the creation of GTA 6is four times less.

Two billion dollars by the standards of the gaming industry is an incredibly large budget. For comparison, the development of the most expensive Star Citizen game to date cost about $420 million. The second most expensive project is Cyberpunk 2077 – it cost the Polish studio CD Projekt Red $331 million. To create GTA V, judging by open data, it was spent about $137 million.

Recall that on Friday there was evidence that a 17-year-old hacker, presumably Leaked GTA 6 gameplay videos online, arrested in the UK.