Rumor: no more BMW 8-Series coupe and convertible. The next BMW 8 Series Gran Coupe could be electric 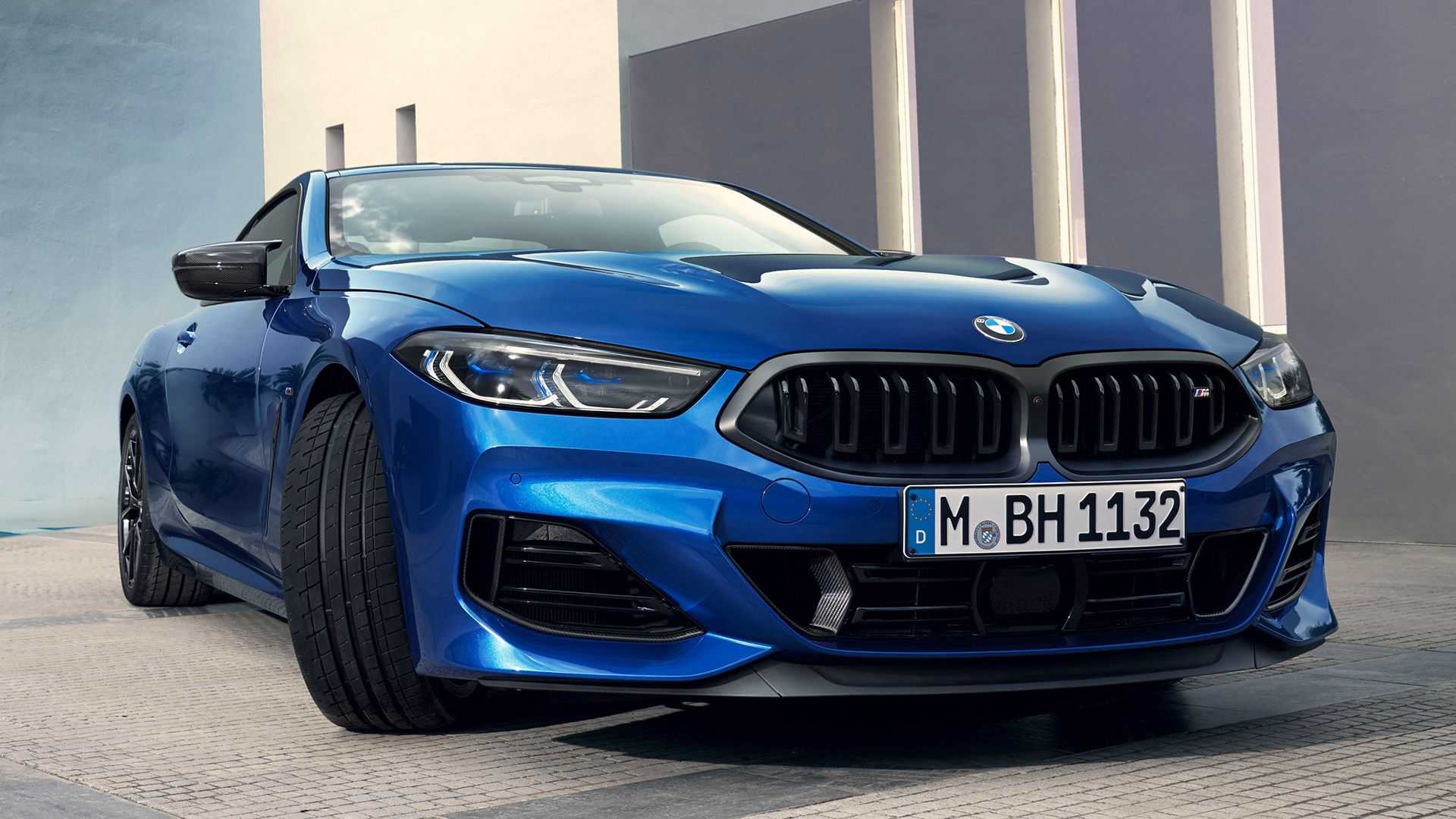 According to BMW Blog, BMW plans to optimize the 8 Series family by removing the coupe and convertible versions from it. The family will be represented by the only version of the Gran Coupe, which will finally switch to electric traction with the change of generation.

According to preliminary data, the car will sit between the future i5 sedan and the flagship i7, and the next 8 Series (G77) will be based on either the familiar and proven CLAR platform or the new Neue Klasse electrical architecture.

The premiere of the new BMW 8 Series is expected in 2026, while the old CLAR platform will remain on the assembly line until 2030. At the same time, the final rejection of the internal combustion engine may come as a surprise to customers who are used to buying this car only with gasoline and diesel engines.

At the end of September, BMW introduced the new BMW XM hybrid supercrossover, which became the second original model of the series and the first M-hybrid in the history of the German brand.