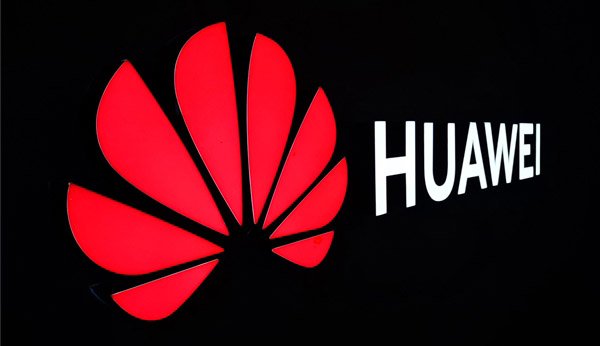 This year, Huawei has returned the flagships of the Mate series to its lineup, and in the first half of next year, the premiere of new flagships of the P series may take place. At least, such data appeared in China.

Huawei P60 series phones will reportedly debut in March 2023. They will be built on the new top-end Qualcomm Snapdragon 8 Gen 2 single-chip system, but still will not receive a 5G modem. There are no other details, but you can be sure that the P60 will use the proprietary XMAGE camera with all its inherent technologies, and for those who absolutely need 5G support, they will offer appropriate cases – just like for the current flagships of the P50 and Mate 50 series.