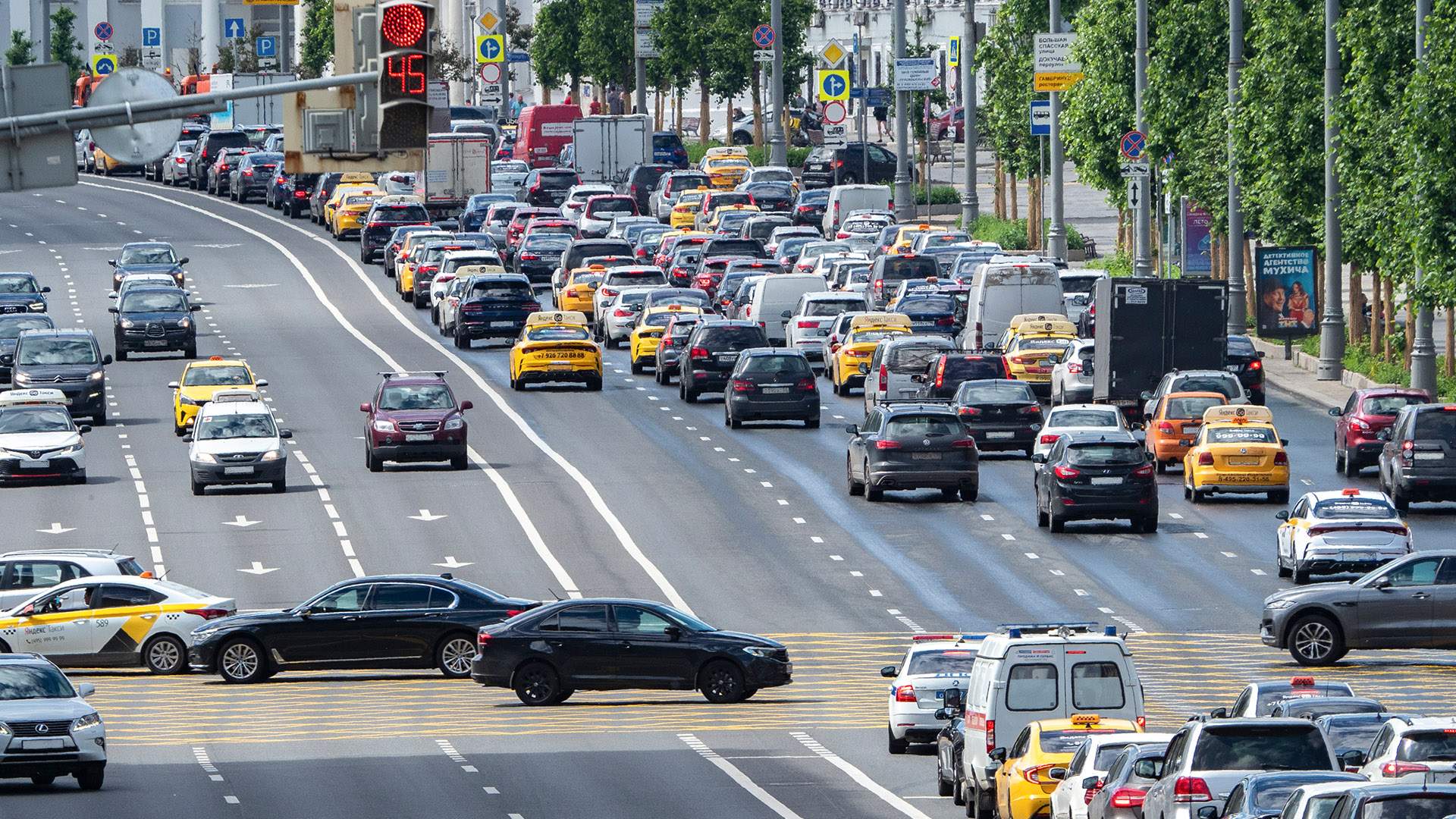 The Ministry of Economic Development has prepared a draft resolution establishing a legal regime for the experimental operation of unmanned vehicles. The document was published on the federal portal of draft regulatory legal acts.

According to the project, unmanned vehicles will be divided into two groups: the first includes vehicles in which a test driver is constantly located – in the driver’s or front passenger seat. The second includes machines that move in a completely autonomous mode and are remotely controlled by the operator.

Autonomous vehicles must be equipped with cameras that constantly record the surroundings, as well as the actions of the test driver (for vehicles of the first group). The car of the first group must remain in automatic mode until the test driver takes control of it. Cars of the second group should provide the operator with the ability to remotely select the route, as well as the places where the vehicle stops.

In addition to the “Autonomous Driving” sign (white triangle with an A), a phone number must be displayed on the right side of the drone. It can be used to contact the company carrying out the test operation of the machine. For example, in the event of an accident or if a police officer wants to stop the drone.

Separate requirements are imposed on test drivers of unmanned vehicles. In particular, they must have at least three years of driving experience. In addition, they will refuse candidates who have been deprived of their rights over the past three years. The driver is obliged to immediately take control if the automation signaled an exit from the territory of normal operation, a failure, or to prevent an emergency.

According to the document of the Ministry of Economics, the experimental mode of operation involves “the provision of services for the transportation of goods, passengers and luggage to third parties using highly automated vehicles, including on a reimbursable basis.” However, the operating company has the right to start cargo transportation only after two months of testing the vehicles “empty”. And it is allowed to carry passengers only after six months of test trips and only on cars of category M1 (no more than eight seats). At the same time, the company does not need to obtain permission to carry out activities for the transportation of passengers and luggage by passenger taxis.

The document prepared by the Ministry of Economics provides for increased financial responsibility of drone operators in the event of an accident.

“The subject of the experimental legal regime is obliged to insure and maintain by the insured during the entire period of validity of the experimental legal regime the risk of liability for obligations arising from causing harm to life, health or property of other persons in favor of third parties in the amount of at least 10 million rubles in relation to each highly automated transport funds“, the text of the resolution says.

The Ministry of Economic Development explained that any accident involving a drone will be documented in accordance with the traffic rules. The department also noted that the test driver in the cabin could be held liable if he did not take the necessary measures to avoid an emergency.

If the accident occurred with the participation of an unmanned vehicle of the second group, then the operator will be liable for causing harm to the life and health of the participants in the accident only on condition that he made mistakes. For example, he incorrectly changed the route or applied the emergency braking mode.

The draft government decree provides for the possibility of testing unmanned vehicles in 41 regions of the country – in Moscow and St. Petersburg, the Republics of Adygea, Bashkortostan, Buryatia, Crimea, Tatarstan and Chuvashia. Also, autonomous cars will appear on the roads of the Trans-Baikal, Krasnodar, Krasnoyarsk, Primorsky and Khabarovsk Territories, Moscow, Leningrad, Amur, Vladimir, Voronezh, Irkutsk, Kemerovo, Kurgan, Lipetsk, Murmansk, Nizhny Novgorod, Novgorod, Novosibirsk, Omsk, Orenburg, Penza, Rostov , Samara, Sverdlovsk, Smolensk, Tver, Tomsk, Tula, Tyumen and Chelyabinsk regions, the Jewish Autonomous Region, the Khanty-Mansiysk and Yamalo-Nenets Autonomous Okrugs. Specific roads and areas where such testing will take place will be determined by the Ministry of Transport in agreement with the regional authorities, the Ministry of Internal Affairs and the FSO.

To launch the experiment, many regions will first have to seriously work on the road infrastructure, experts say. Unmanned vehicles are guided by markings, recognizing them with the help of lidars and cameras, recalls Anton Shaparin, vice president of the National Automobile Union.

“I doubt that the drone will recognize the half-erased markings somewhere in Transbaikalia“, he said.

The launch of unmanned vehicles on public roads, even in test mode, will require changes to the traffic rules and the Code of Administrative Offenses, Sergei Radko, a lawyer for the Freedom of Choice movement, is sure.

“In the case when there is a driver in an unmanned vehicle, there are no particular problems: the driver is in place, he is installed. But what if the operator is behind the monitor and remotely controls the operation of the drone?‘, asks the lawyer. In his opinion, the operator should also be legally recognized as a driver and be liable if, due to his inattention, an unmanned vehicle violates traffic rules or becomes a participant in an accident.

The Ministry of Economic Development found it difficult to name the date when this experiment will be launched. The department noted that the draft government decree still needs to be studied by the Ministry of Transport, the Ministry of Industry and Trade and the Ministry of Internal Affairs, agreed with the regional authorities and the business community.