Ruchi Soya: Now Ruchi Soya will be known as Patanjali Foods, the company has taken a big decision 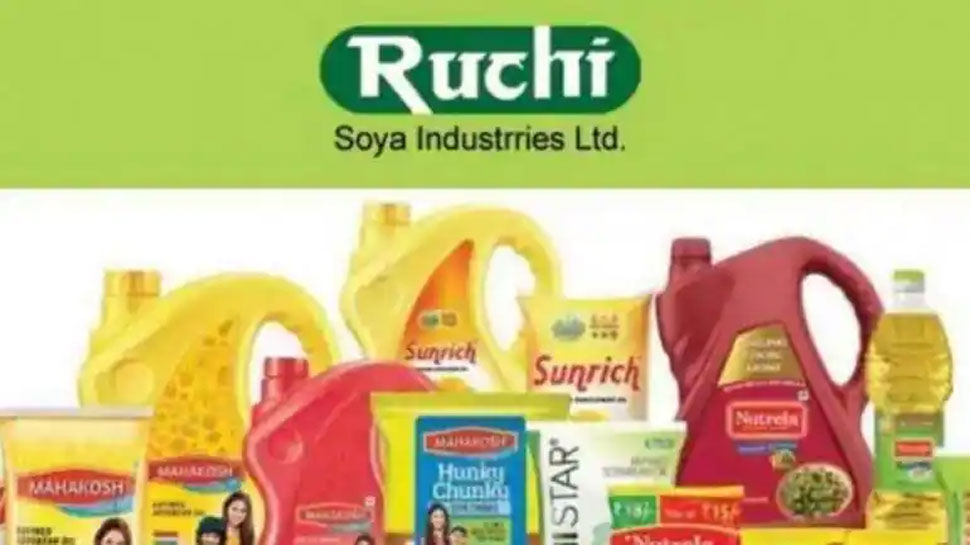 New Delhi: Baba Ramdev-led Ruchi Soya Industries on Monday said it will evaluate the best way to merge the food business of Patanjali Ayurved Limited with itself. Along with this, it has also been decided to change the name of the company to Patanjali Foods Limited.

decided to change the name of the company

The Board authorized the officials of the Company to negotiate, finalize and conclude the terms and conditions of the proposed deal. The board has also decided to change the name of the company to Patanjali Foods Limited or any other.

Baba Ramdev had made this announcement