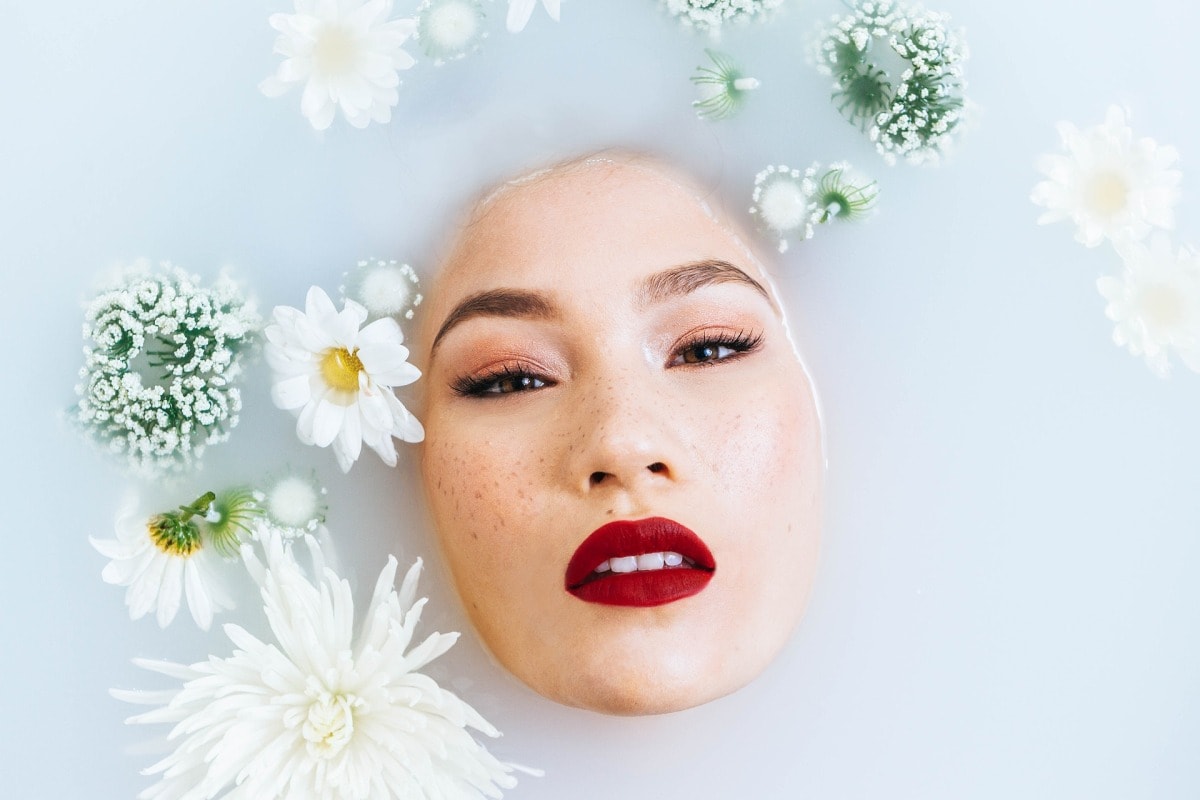 If it is known how many more years you will live, then surely many people will find it easier to plan life. Science has progressed in this direction. Under a hi-tech test, it has been claimed to tell the biological age of a person by taking only a sample of saliva. It has been said that with this method, the remaining years of a person’s life can be accurately estimated. A company is offering this test, which is being discussed all over the world.

of the sun Report According to, Elysium Health The company named is offering testing of biological age for $ 499 (about Rs 39,486). During the test, it tests more than 100,000 ‘methylation patterns’ in the customer’s DNA. Aging cannot be stopped with this test, but a person can decide things about his future and plan them better.

This test can give an accurate idea about how much time is left to live after a person. The test measures the ‘telomeres’ of the patient’s cells. These are the expandable caps of DNA, which close when cells replicate. Telomeres shorten with age. Due to this, the signs of aging and becoming vulnerable to disease start appearing.

This life estimation test is really interesting, but it is claimed to find out in many other ways as well. Recently, a new study has revealed that the ability of a person to stand on one leg can be traced to his life. Researchers from Bristol Medical School have done this study. He asked 1700 people between the ages of 51 and 75 to maintain balance by standing on one leg. Research has shown that one out of every five people have failed the test. The study found that with age the ability to stand on one leg is affected and there is a direct connection with the life of a person.