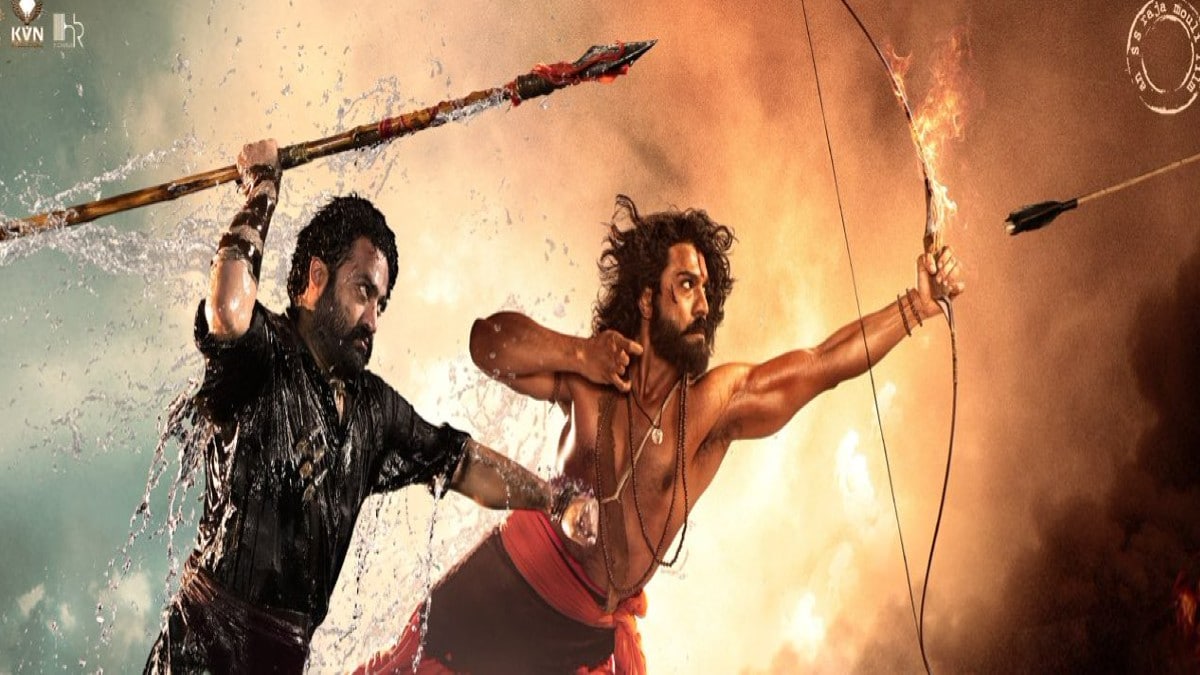 The Rage of #RRRMovie’s Run at Japan’s Box office is unstoppable. Since the release, the film is constantly receiving lots of appreciation. 🔥🌊

The film RRR has left behind another blockbuster film here in terms of earnings. Earlier, South Superstar Rajinikanth’s Muthu, SS Rajamouli’s Baahubali 2 and Aamir Khan’s 3 Idiots were among the top 3 Indian films to gross inside Japan. But now RRR has surpassed 3 Idiots and has become the third highest grossing Indian film in Japan. Although the film’s actors also promoted it vigorously in Japan, the result of which is also being seen in the box office collections of Japan.

Talking about earnings figures RRR The film has earned more than 10 crores in 17 days. On top is Rajinikanth’s Muthu, which collected 22 crores. After that Bahubali 2 had earned 16 crores. 3 Idiots had earned 9 crores. But now crossing this figure, RRR has removed 3 Idiots from the third position. The film is still earning, which shows that it can even break the record of Bahubali 2. With 16 crores, Baahubali 2 is at number two, due to which RRR is not far behind.

RRR’s Worldwide Collection
Ram Charan, Jr NTR, Alia Bhatt’s RRR has hit the world wide so far 1200 crore Has collected more than Still the film’s earnings are increasing continuously. The film was recently released in America as well and it has collected more than 110 crores. At the same time, the film has collected Rs 38 crore in the United Arab Emirates. The film was released in India on 25 March 2022. In this, Bollywood actress Alia Bhatt is in the lead role and apart from this Ajay Devgan’s cameo was also seen in it.