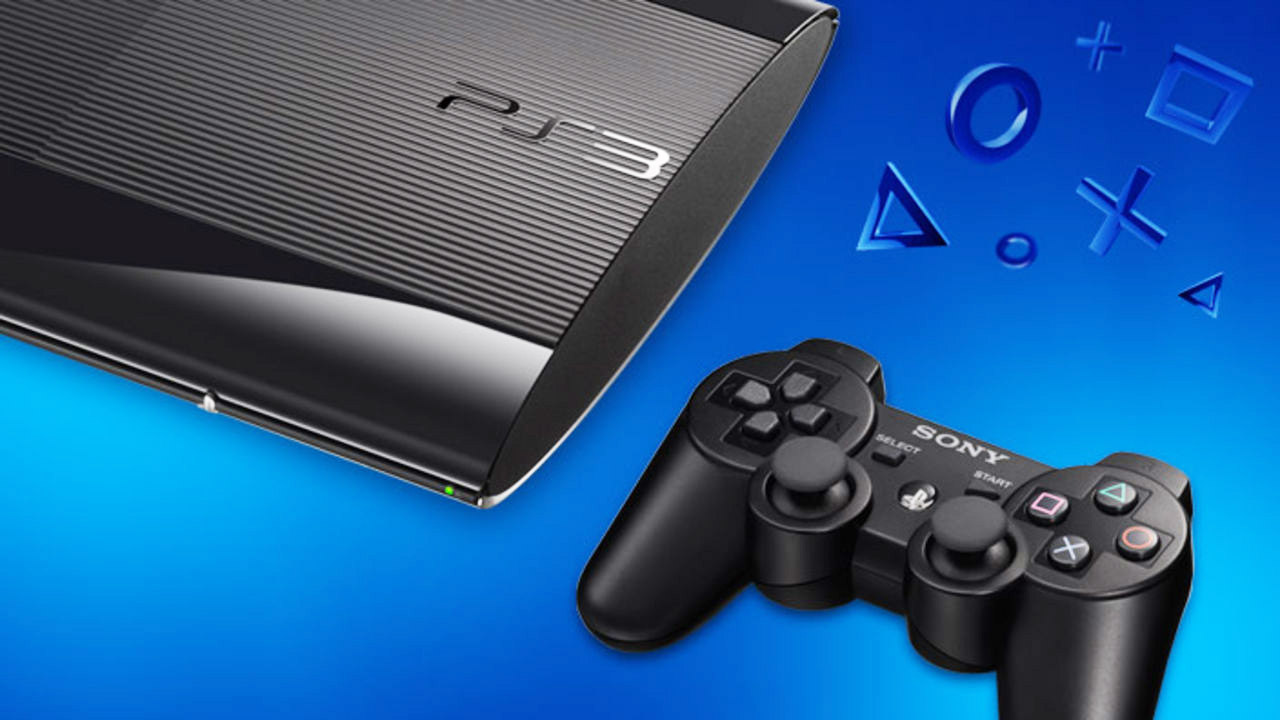 The developers of the Sony PlayStation 3 console emulator called RPCS3 reported that they have achieved great success: there is not a single game left that would not run through RPCS3.

After this announcement, the number of games that displayed only a black screen at launch was reduced to zero.

However, it is worth adding that so far 67.98% of games for the PlayStation 3 are fully played through the RPCS3 emulator. The rest are launched, but with various problems. In some you can try to play, others are loaded only to the menu.