Royal Enfield’s new bike Scram 411 is coming, will be launched on March 15, know what is special 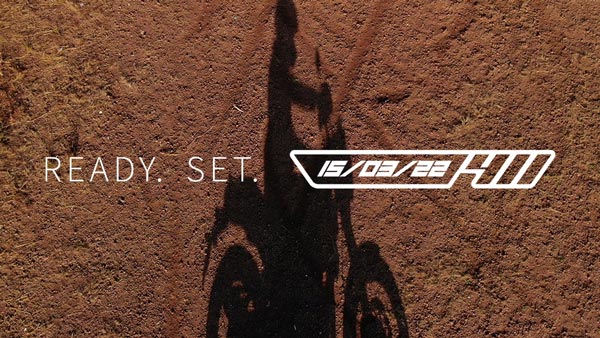 Recently, official details of the Royal Enfield Scrum 411 have been revealed, which has revealed that this bike uses a single cylinder engine of 411cc which gives a maximum power of 24.3 bhp. Himalayan gearbox has been used in this bike.

A single seat can be given instead of a split seat in the Scram 411. Apart from this, the bike will be given a straight handle bar but it will not be raised like the Himalayan. The design of the bike will also be slightly different from the Himalayan which can be similar to a road bike. The Royal Enfield Scram 411 can be launched in India at an estimated price of Rs 1.75 lakh (ex-showroom).

Royal Enfield has shared the sales figures of the motorcycles in February 2022. According to the company, total sales of 59,160 motorcycles have been made in the last month, which is 15 percent less than the 69,659 units sold in the same month last year. According to the company, supply chain constraints due to shortage of semiconductor chips persisted during the month. Royal Enfield is working with its supplier ecosystem to solve this.