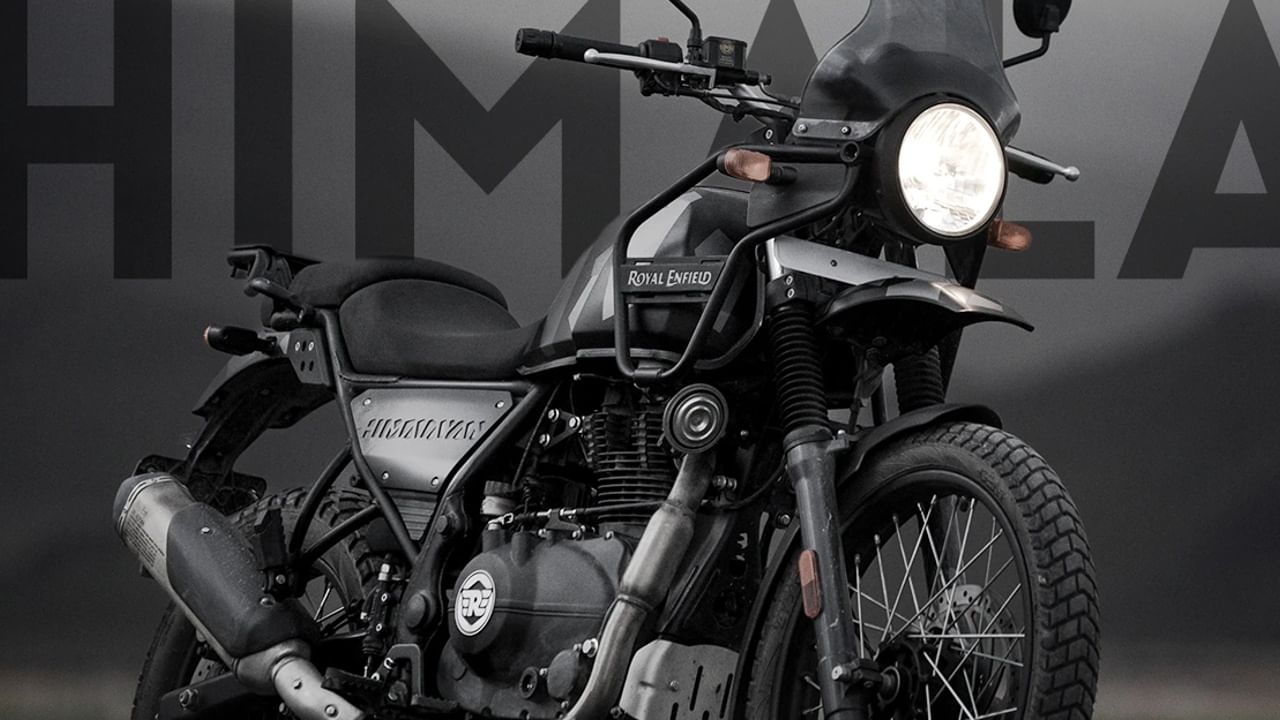 Royal Enfield Himalayan is a great adventure bike. If Royal Enfield introduces an electric version of the popular Adventure model, the Himalayan could prove to be a good option. Adventure bikes are meant for long journeys, so the upcoming bike will need more range. For this, the company can launch Himalayan Electric with a bigger battery pack. However, due to this, the cost of the bike will increase significantly, due to which the price will also increase.

Through Himalayan Electric, the company can introduce a premium bike in the market. Auto website Bikewale has seen the picture of the first electric bike of the upcoming Royal Enfield and has told that its look looks like Himalayan from the front. The rest of the design is still in the design phase, which looks great. Royal Enfield can make the frame of the new bike a part of the bike itself.

Will get big battery pack

The upcoming bike will be given a bigger battery pack with an external charge indicator. What is interesting is that the company has managed to achieve good ground clearance despite the large battery pack. Apart from this, other fancy and practical features can become a part of this bike. Next, we are telling when the upcoming Himalayan Electric can be launched.

When will it be launched?

However, customers will have to wait a bit for Royal Enfield’s first electric bike. According to the reports, Electric Himalayan can be debuted its concept in 2025-26. It will take another two-three years for its final production. Only after this this bike will be launched, whose price will be very high.