Royal Enfield’s bat and bat, most bikes sold in a month, one model shines luck 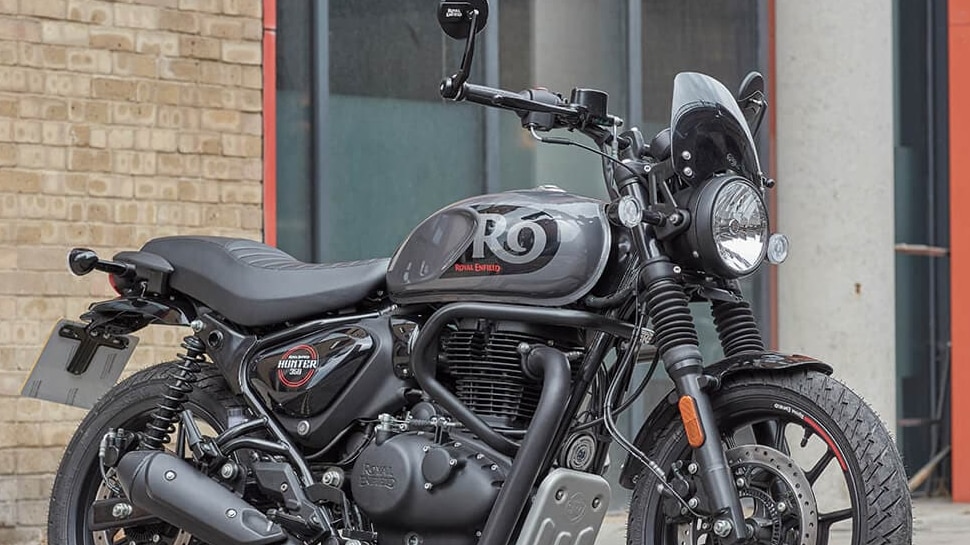 Royal Enfield Bikes in India: Royal Enfield has the highest sales of 350 cc bikes. However, due to the festive season, the month of October has been more spectacular for this company. Last month, Royal Enfield recorded its highest ever sales in a month.

Royal Enfield Sales in October 2022: Royal Enfield is the most popular name in the 350cc segment. Royal Enfield has the highest sales of 350 cc bikes. However, due to the festive season, the month of October has been more spectacular for this company. Last month, Royal Enfield recorded its highest ever sales in a month. A recent Royal Enfield bike seems to be behind this success of the company. The special thing is that the price of this bike is less than 1.5 lakh rupees.

This bike shone the luck
where for a long time the Royal Enfield Classic 350 has remained the company’s best-selling bike. At the same time, the recently arrived Royal Enfield Hunter 350 is no less. This bike has grabbed the attention of the customers since its launch. It is one of the cheapest bikes of the company. Its price starts from Rs 1.49 lakh. In September 2022, Royal Enfield had sold 17,118 units of the Hunter.

Speaking about the performance for the month of October 2022, B Govindarajan, CEO, Royal Enfield said, “The demand we saw at the start of the festive season has continued well into the month and is the highest ever in October. More sales happened. Since its launch in August this year, the Hunter brings more excitement to us at Royal Enfield.