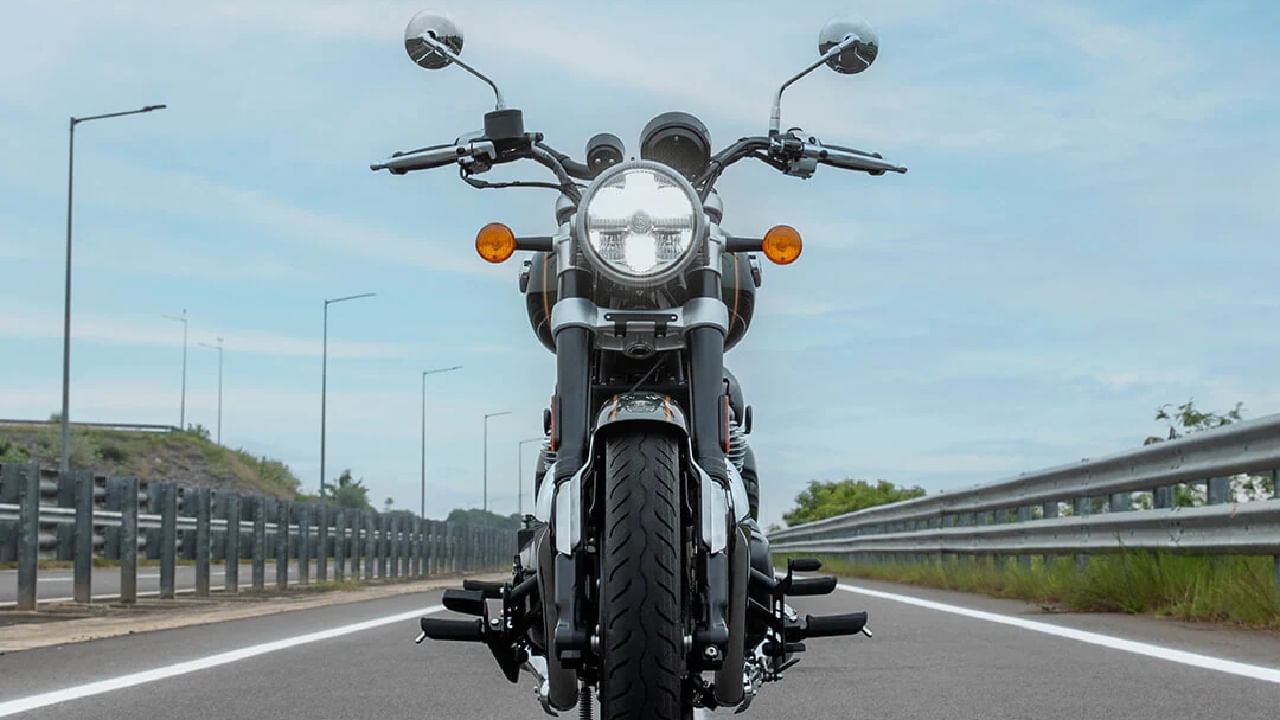 Royal Enfield Bikes: The cruiser motorcycle manufacturer is planning to launch two great 350cc bikes next year. The company can launch new models of Bullet 350 and Classic 350 in the Indian bike market.

Upcoming Royal Enfield Bikes: Indian motorcycle market Royal Enfield The company has a distinct identity. There is a tremendous craze for Royal Enfield bikes among the people. Chennai based Motorcycle The brand is preparing to introduce new bikes for the domestic market as well as the global market. According to reports, the company may launch two new bikes in the 350cc segment next year. The cruiser bike maker may launch the bobber version of the Classic 350 and the new generation model of the Bullet 350 in 2023.

Royal Enfield has unveiled the flagship Super Meteor 650 motorcycle in November 2022. The price of the upcoming bike can be announced next month. At the same time, the delivery of Meteor 650 can also be started in February 2023. According to the auto website Gadiwadi, the company is preparing to introduce the bobber version of Classic 350 and the new generation model of Bullet 350 in the market.

In the 350cc segment, the company has launched Hunter 350 this year. This bike has received tremendous response from the people. Now Hunter 350 has become the second best selling bike of the motorcycle company. The company would like to maintain this growth. Therefore, there is a possibility of launching a new bike of 350cc engine in the market. This will help the company to maintain the boom in sales.

Talking about the upcoming bike of Royal Enfield, the company can launch the new generation model of Bullet 350. New Gen Bullet has been spotted several times. The new bike could be developed on a double cradle frame like Classic, Hunter and Meteor. The current Bullet 350 is the cheapest bike of the company. In such a situation, it has to be seen in which range the new bullet will be introduced.