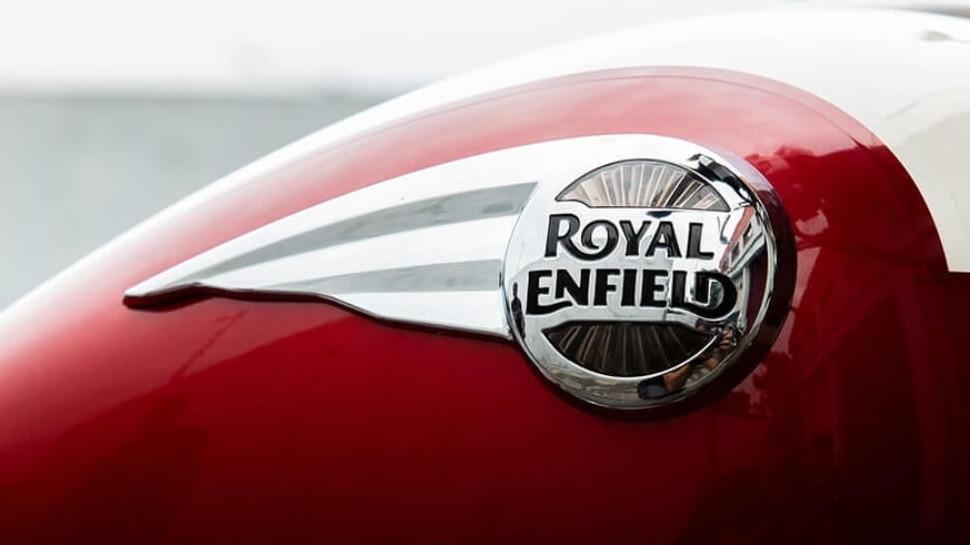 Royal Enfield: Royal Enfield recently introduced the new Super Meteor 650 Cruiser motorcycle in the 2022 rider Mania. It may be the most expensive bike in Royal Enfield.

Royal Enfield already uses its 650cc platform in the Interceptor 650 and Continental GT 650. The new Super Meteor 650 has also been used. According to reports, it will also be used in the Shotgun 650, Scrambler 650 and a new adventure bike. Testing of shotgun 650 and scrambler 650 continues. At the same time, engineers at Royal Enfield will have to make some changes to the chassis of the adventure motorcycle.

According to reports, a 650 cc platform can be found in a baced adventure bike with wire-spoke alloy wheels, signature Tall and Aparite ADV stance, scooped-out rider seats and larger handlebars. The motorcycle will have high ground clearance, upswept high-mounted exhaust and rear luggage rack. The weight of the new motorcycle will be higher than the interceptor ( close to 200 kg ) and super meteor ( 240 kg ).

Royal Enfield Shotgun, SG650 Concept ( introduced in 2021 EICMA may be the production version of ). The SG650 concept had a Bobber-like rider seat, although production models could offer single and twin-seat options. Retro-styling can be found in motorcycles with round shaped headlamps, rear view mirrors and taillights. It will have an exhaust like alloy and blackened-out super meatier.

The Scrambler 650 is also undergoing testing. It may have a 2-in-to-1 exhaust system, which will be delivered for the first time in the RE’s 650cc line-up. The spotted model had wire-spoke alloy wheels in off-road size, with the front wheel appearing larger than the rear.