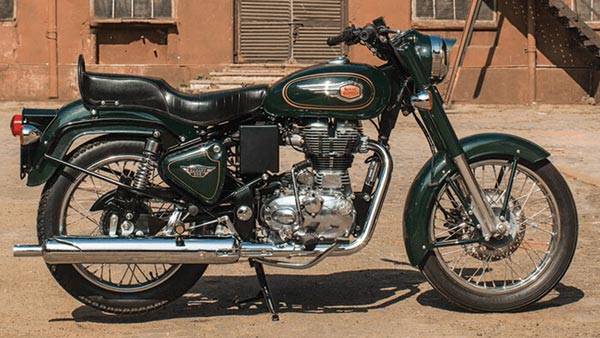 Royal Enfield is expanding its product line-up to newer geographies, making the overseas market a key segment for the company. After Royal Enfield launched the new Classic 350 in India in 2021, it was launched in Thailand, Philippines, Korea, Australia, New Zealand and the UK.

Royal Enfield is all set to launch a new motorcycle, the Scrum 411. This is the urban-edition of the Royal Enfield Himalayan that will be launched in India in March 2022, followed by a launch in overseas markets in the coming months.

Royal Enfield revealed its new concept motorcycle SG 650 at the International Motorcycle Exhibition in Milan last year. The company hasn’t shared any details of the new bike, but it is speculated that the model will be based on the existing 650cc platform found in the Continental GT 650 and Interceptor 650 bikes.

Keeping in view the growing two-wheeler market in the South-East Asia region, Royal Enfield has started operating its local assembly unit and CKD (Completely Knocked Down) facility in Thailand. This is Royal Enfield’s third local CKD facility after Argentina and Colombia, apart from its state-of-the-art manufacturing facilities in Chennai.