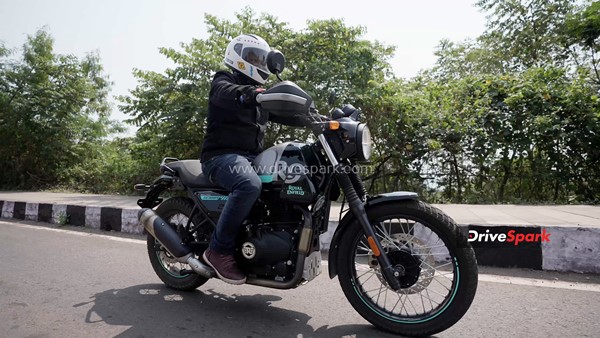 Oil cooler guard and master cylinder guard have been given for customers who want to take their bike for off-road, their price has been kept at Rs 1250 and Rs 700 respectively. Both are made available in Black and Silver colours. On the other hand, an adventure handguard accessory has also been provided for riding the bike on dirt tracks, which works to save wind and dirt.

Talking about the features of Royal Enfield Scrum 411, it has an analog-digital instrument cluster. It is a twin pod and has a pod tripper navigation system. A main cluster that handles the instrumentation houses an analog speedometer, along with a display to show the speed. The circular pod has an LCD screen that displays fuel level, trip meter and odometer, time.

Royal Enfield has made its new bike available with many accessories that will work to improve its looks from its safety. The company can also make some new accessories available in the coming days.