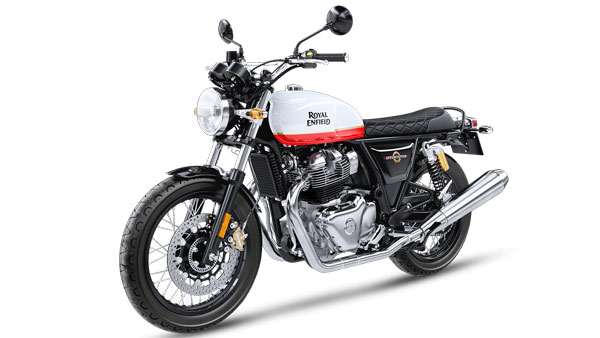 The Classic 350 has sold 32,001 units in the month of July which is an increase of 24,947 units last year. It has been the company’s best selling model for a long time and the main reason for this is the affordable price and utility but its sales have increased in the last few months. Its demand has increased again, due to which the sales have also improved.

The company’s off-road bike has been Himalayan in terms of sales at number four, 5555 units of this bike have been sold in the month of August. In the month of August last year, 3310 units of this bike were sold, in comparison to this there has been an increase in sales. The company is preparing to bring its new model soon, due to which there is a general increase in sales.

It is followed by the company’s 650 Twin with 3246 units sold last month, registering an increase over the previous year. The company had sold 2977 units in August last. The company’s sales were back on track but again it has come down, now it has to be seen from when the sales increase.

Royal Enfield’s sales are getting better again but the company will have to gear up in the festive season so that it can be better. Royal Enfield is constantly bringing new models due to which the sales can be even better.