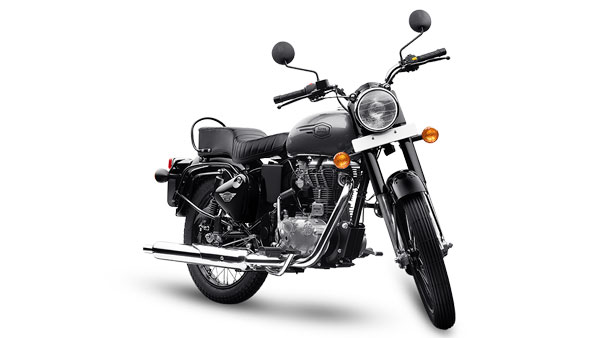 The Classic 350 has sold 30,082 units in the month of February, which is a decline of 16% as compared to 36,025 units last year. It has been the company’s best selling model for a long time and the main reason for this is its affordable price and utility, but its sales have come down in the last few months. The reason for this is not being told due to lack of demand, but due to lack of chips, the decrease in production is being told.

The second position in this list is of Meteor 350 with 6749 units sold last month which is 22% less than 8624 units sold in February last year. This is followed by the company’s Bullet 350, which has sold 6432 units in the month of February, against which 11,044 units were sold last year, which is 42% less than last year.

It is followed by Bullet Electra, which has sold 3426 units, registering a decrease of 47% in comparison to 6477 units sold last year. The company’s off-road bike has been Himalayan in terms of sales at number five, 2977 units of this bike have been sold in the month of February. In the month of February last year, 2660 units of this bike were sold, against this a growth of 12% has been registered in the sales.

After this, the company’s 650 Twin is in the last place, with 2469 units sold last month, which is 769% more than last year. The company had sold 284 units in February last. The company’s sales were back on track but again it has come down, now it has to be seen from when the sales increase.

Royal Enfield Scram 411 has been launched in India, it has been brought at a price of Rs 2.03 lakh. It has been brought in a total of seven color options and its top variant has been priced at Rs 2.08 lakh. It is based on the company’s Himalayan and many parts have been taken from it but it comes with many changes that make it different.

Its front part has a circular headlight which is taken from the Himalayan. Talking about its side part, the fuel tank of the bike attracts your attention. This too has been borrowed from the Himalayan which makes it look lookalike but the tank extension has been given in it which makes it different. The company makes this bike available in seven color options, with the tank extension will be kept in a different color and the graphics and decals will also be kept accordingly.