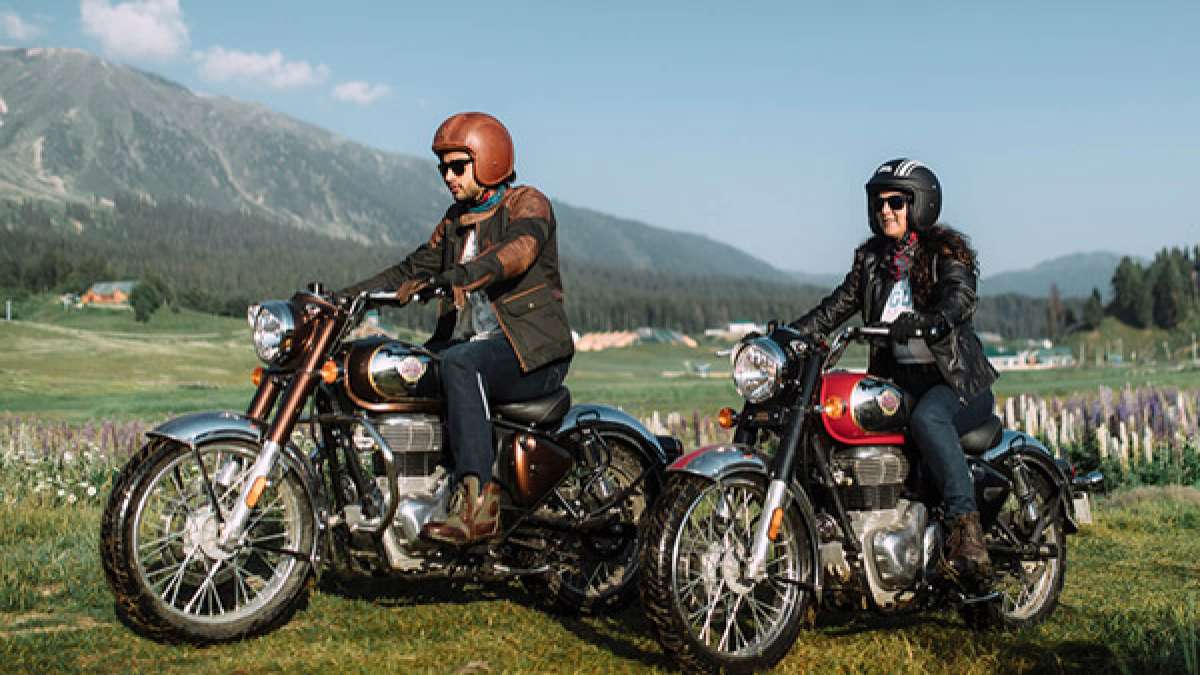 However, after registering a strong growth in October 2022, November sales have seen a decline. Due to high demand during the festive season, the company had registered its best ever sales of 82,235 units in October 2022.

Talking about domestic sales, the company has sold 65,760 units of vehicles in November 2022, a growth of 47%. In the same month last year, the company’s sales were 44,760 units. Last month, Royal Enfield bike exports declined by 27% to 5,006 units, compared to 6,824 units exported by the company in the same period last year.

Launched a few months ago, the Royal Enfield Hunter 350 has become the top selling motorcycle in its segment. The bike was launched in August this year and has sold over 50,000 units in just 3 months. It is clear from this that Hunter 350 has managed to win the trust of the customers in terms of price, features and performance.

At the same time, the company is preparing to launch the Super Meteor 650 next year. It is the new 650 cc cruiser bike from the brand that will be sold alongside the Royal Enfield Continental GT 650 and the Interceptor 650.