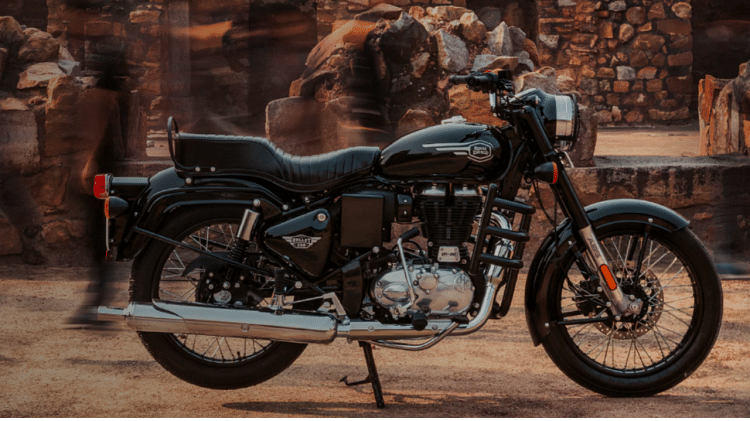 Bullet bikes are very much liked in India. Due to the powerful engine and rough and tough look, it is very easy to take them on long journeys. If you too are planning to buy Royal Enfield’s bike, then it would be better to wait a bit. According to media reports, two new bikes can be launched by the company next year. In which segment will these two bikes fall? We are giving its information in this news.

In which segment the bikes can come

According to media reports, the highest demand for Royal Enfield bikes is in the 350 cc segment. In such a situation, one of these bikes can be brought in 350 and the other bike in 650 cc segment. According to the reports, one bike can be launched in the Indian market by the beginning of next year and another bike by the second half.

Which bikes will be

According to media reports, 350 cc segment and 650 cc segment bikes will be brought. In such a situation, it is more likely that a new version of the existing Bullet 350 will be introduced. Along with this, preparations are on to launch the Super Meteor 650.

what will be the specialty

The new generation of the Bullet 350 has been spied testing on the roads several times. According to reports, the company will bring in the new Bullet 350 with better and updated features than the current version. It can also be made on the company’s new platform J. It can be given an air-cooled, single cylinder engine of 346 cc. Due to which the bike will get 20.2 bhp and torque of about 27 newton meters. These will be mated to a five-gear transmission.

And the Super Meteor 650 has also been introduced in Goa recently. The company had started booking for this in Rider Mania itself. The Super Meteor 650 is a cruiser bike that has been introduced with a retro look. Along with this, 648 cc air-cooled parallel twin engine has also been given in it. With this, the bike will get 47 PS and 52 Newton meters of torque. It will be brought with a six-gear transmission. The special thing is that this bike can be brought with an optional Tripper navigation accessory. Its price is expected to be around Rs 3.70 lakh.