Royal Enfield is going to explode, will launch these 4 great bikes, you can also see the features 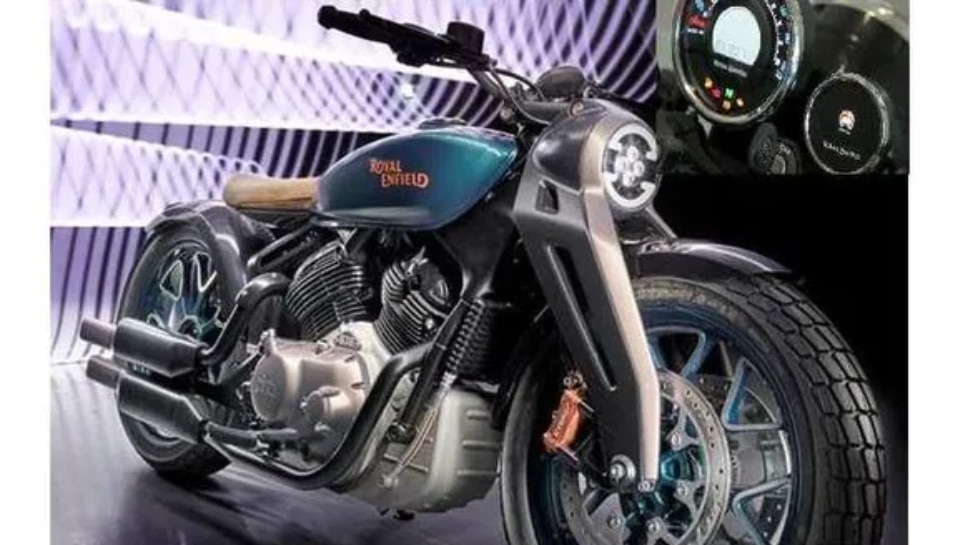 Royal Enfield bikes: The company is going to launch many new bikes soon. These bikes belong to the 350 cc to 450 cc and 650 cc segments. Some bikes have been spotted during testing.

Royal Enfield Upcoming Bikes:  Royal Enfield is constantly updating its portfolio. The company is going to launch many new bikes soon. These bikes belong to the 350 cc to 450 cc and 650 cc segments. Some bikes have been spotted during testing. Here we are telling you about those 3 bikes which the company can launch in India soon.

Royal Enfield Bullet 350
Bullet 350 is being sold for a long time, but now it has to be updated. At present, it is the only bike in the company’s lineup, which is coming with the old 350 cc engine. In the new avatar, this bike is to be given a new J platform engine. Royal Enfield’s Rider Mania event is scheduled to be held from November 18-20 and it is possible that the updated Bullet 350 may be introduced only then.