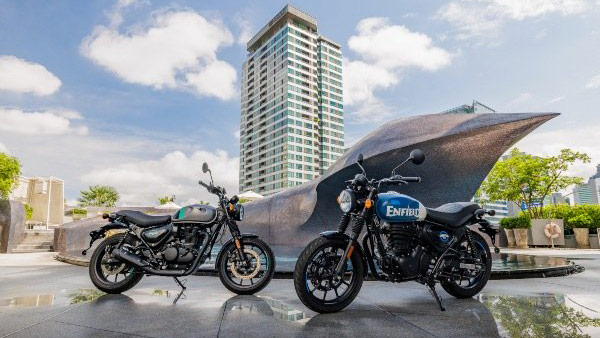 Talking about the urban kit, it has been given bar and mirror, bash plate, small flyscreen, cushioned and comfortable seat, LED indicator, tailgate, engine crash guard, tail tidy. On the other hand, the Sub Urban Kit gets touring mirrors, silver sump guard, large engine guard, custom black seat, pillion backrest and black commuter pannier. It can be said that this kit has been designed keeping in mind the long ride.

If you do not want to buy the complete kit, then the company provides many parts as separate accessories. Let us know about them.

Royal Enfield Hunter 350 is the cheapest model of the company, due to which not many features are available, but if you want to improve it, then the company provides a lot of accessories so that it can be made better.