Royal Enfield Himalayan gets updated, the bike becomes even more spectacular in new colors, know how much it costs 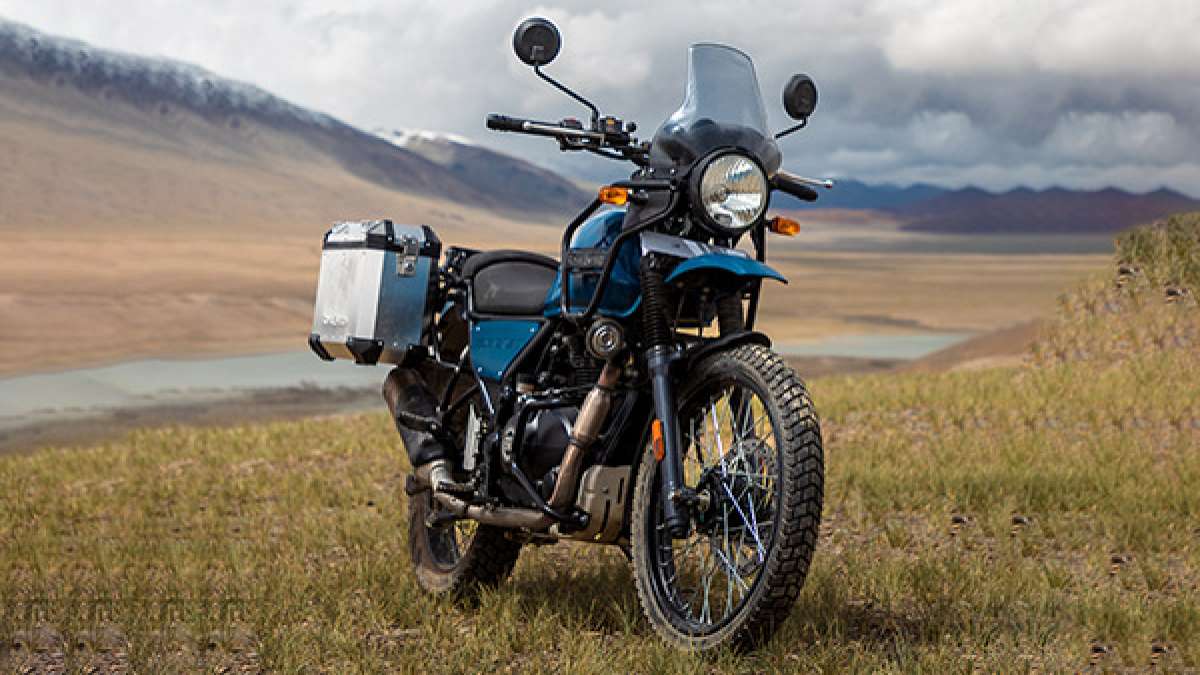 Royal Enfield has introduced its powerful adventure bike, the Himalayan, with a new color scheme and some updates. The adventure-touring motorcycle now gets a new Glacier Blue, Sleet Black and Dune Brown shade in addition to the existing Gravel Grey, Pine Green and Granite Black.

Royal Enfield showcased the updated Himalayan at Rider Mania 2022. The embossed brand logo and a USB charging port have been given on the grill and side panels of this bike.

How much is the price?

Starting November 24, the new Himalayan will be available for bookings and test rides across all Royal Enfield stores in India. Prices for the new Royal Enfield Himalayan start from Rs.2,15,900, ex-showroom (Chennai).

Royal Enfield Himalayan was launched in the year 2016 and since then it has become one of the most favorite bike for adventure touring enthusiasts. Speaking on the launch of the new colours, Royal Enfield CEO B Govindarajan said that the Royal Enfield Himalayan has been developed with the experience of riding in the mountains and traversing some of the toughest terrains. The Himalayan makes adventure touring easy for riders around the world in the form of a simple, versatile, go-anywhere motorcycle.

Royal Enfield Himalayan gets a 411 cc BS-VI single cylinder engine that produces 24.5 bhp power and 32 Nm torque. The bike has a 5-speed gearbox. The bike gets telescopic forks at the front and monoshock suspension at the rear with dual disc brakes. For better handling, this bike comes with double channel ABS.