Royal Enfield can present these two 650cc bikes next month, this will be the price! 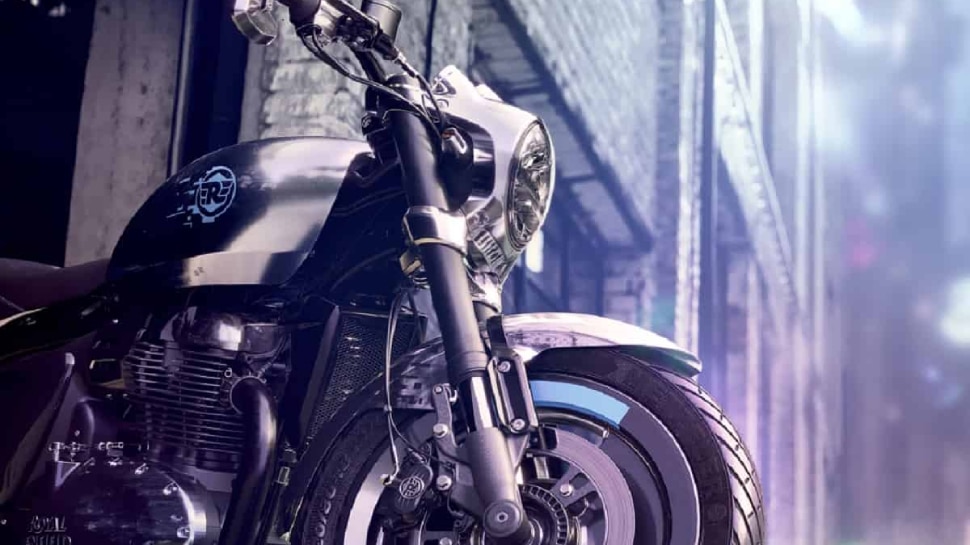 Royal Enfield Bikes: As of now, it is yet to be revealed when Royal Enfield’s new 650cc bikes will be launched in India. Both the models could be made available for sale sometime next year.

As of now, it is yet to be revealed when Royal Enfield’s new 650cc bikes will be launched in India. Both the models could be made available for sale sometime next year. According to reports, the Royal Enfield Super Meteor 650 and Shotgun 650 may debut at Rider Mania 2022 to be held in Goa from November 18 to 20. Their price can be up to 3 lakh rupees.

The new RE 650 motorcycles could come with the same 648cc, parallel twin-cylinder engine that powers the Royal Enfield Interceptor 650 and Continental GT 650. Fuel injection technology can be found in these. The engine could be capable of generating 47PS of power and 52Nm of torque. Both the models are expected to get a 6-speed gearbox with slipper and assist clutch.

Talking about the suspension, it will get USD front forks and twin shock absorbers at the rear. For braking, discs will be available at both the front and rear. Dual-channel ABS (Anti-Lock Braking System) will come as standard.

The Royal Enfield Shotgun 650 will get circular halogen headlamps and turn indicators, exhaust with black finish and split seats. Both the bikes will come with tripper turn-by-turn navigation and a semi-digital, twin-pod instrument cluster.