Royal Enfield: Bullet and Meteor also ‘fail’ in front of this powerful bike, every customer is crazy about it! 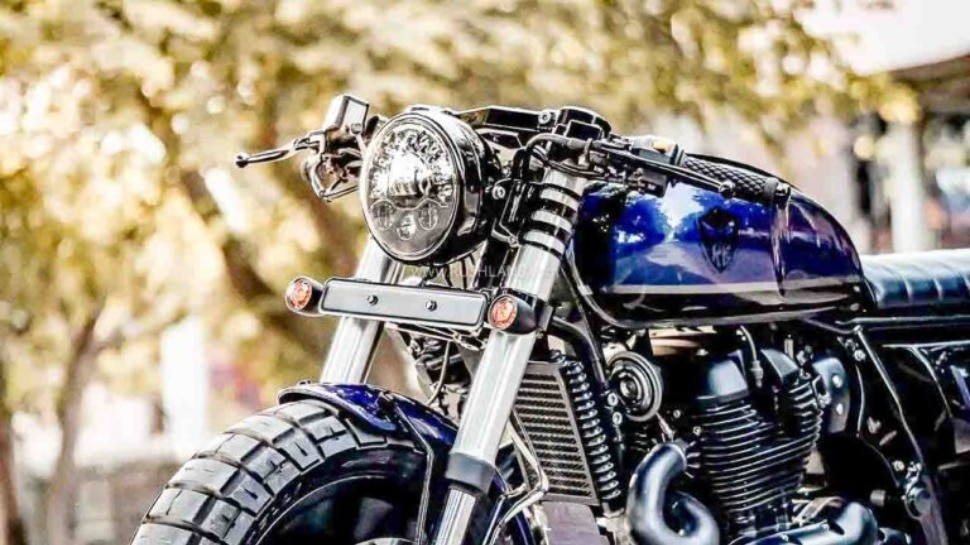 The sales of the company may have dropped a bit, but some of the Royal Enfield bikes have retained their charm. From Honda to Jawa and Yezdi, many are looking to make a foray into the 350cc segment, but the RE is the biggest seller. There are two Royal Enfield bikes in front of which popular models like Bullet and Meteor are also seen asking for water.