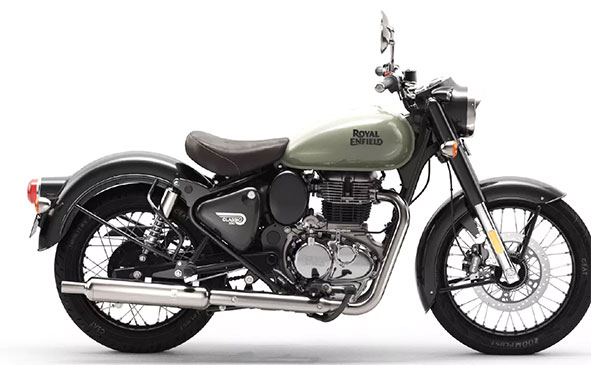 Royal Enfield Bikes in India: If you are also thinking of buying Royal Enfield bikes, then stop. Here we are telling you about 5 such deficiencies found in the bikes of this company, which will probably force you to change your decision.

Disadvantages of Royal Enfield Bikes: When it comes to 350 cc bikes in India, Royal Infield is first named.  From Honda to Java, it is trying to become number one in this segment, but customers are buying the most Royal Enfield bikes. If you too are thinking of buying Royal Enfield bikes, then stop. Here we are telling you about 5 such deficiencies found in the bikes of this company, which will probably force you to change your decision.

Heavy price
So the price of all motorcycles in the market has gone up significantly, but Royal Enfield bikes are even more expansive. The cheapest bike of the company will get you for one and a half lakh rupees. If you go to buy Classic, Himanlayn or Meteor, then you will spend Rs 2 to 2.50 lakh. You can buy three splendor plus so on.

Lack of features
Royal infield bikes may be high in price but they do not provide that level of features.  From Royal Infield Bullet to Classic you do not get to see in LED lighting. Nor do they get features like digital speedometer or digital clock. The feature of tripper navigation has to be taken separately.

service cost
To buy Royal Enfield bikes, you need a hefty amount. Also, in its service, you are going to spend more than the rest of the bikes. After the free service is over, you get around 3000 to ₹ 5000 in service for these bikes.