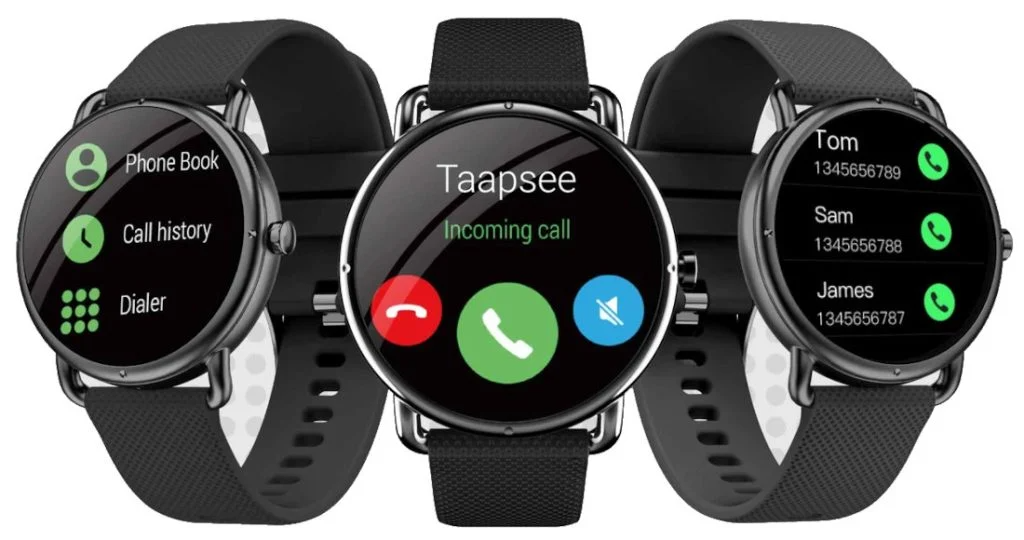 The popular audio and wearables company has unveiled the new NoiseFit Buzz smartwatch, which is the successor to the ColorFit Icon Buzz model released in February this year. Like its predecessor, NoiseFit Buzz supports Bluetooth voice calls.

The NoiseFit Buzz smartwatch is equipped with a 1.32-inch TFT LCD touch screen with a resolution of 360 x 360 pixels. The display also supports custom and cloud watch faces. The gadget can recognize up to 9 sports modes, including running, walking, spinning, cycling, yoga, fitness and climbing.

The watch is equipped with a sensor for 24-hour heart rate monitoring, an SpO2 oxygen level sensor, a sleep monitoring function, and women’s health tracking. The watch is IP67 rated for water resistance. The battery lasts for 5 days without recharging.