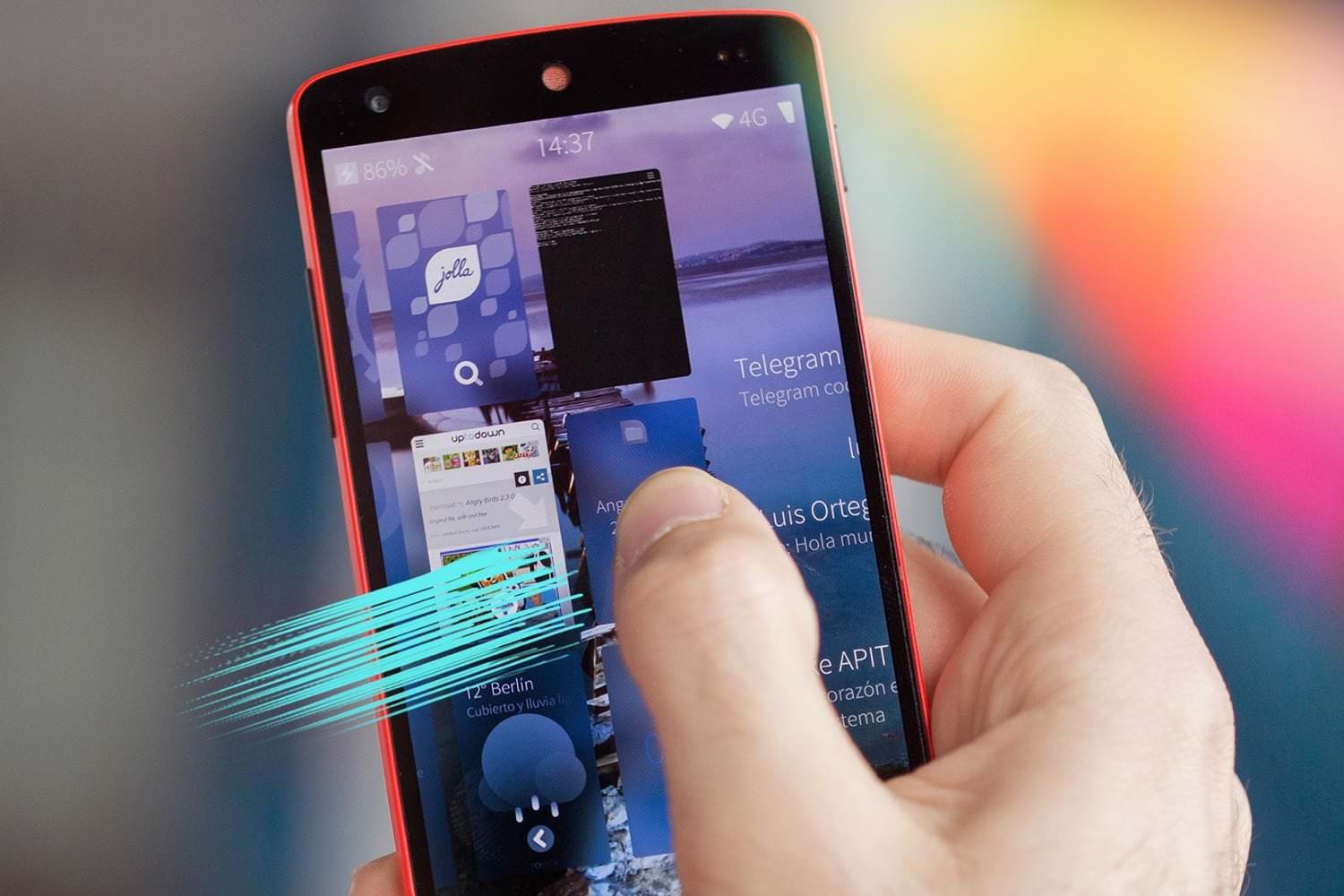 How reports “Kommersant”Rostelecom plans to release a wide range of smartphones and tablets, including consumer ones, based on the Russian Aurora OS by 2030, hoping to become the market leader.

The presentation of the “Top-level strategy for the development of the national mobile ecosystem based on the Aurora operating system” states that Rostelecom plans to develop and release three lines of smartphones and tablets for business, the public sector and citizens. The devices will run on Aurora with pre-installed Russian applications. The concept was developed in August and has already been presented to the Ministry of Digital Development and the Ministry of Industry and Trade.

The Ministry of Industry and Trade confirmed that they considered the project “in terms of assessing the production capabilities of domestic manufacturers of mobile devices.” The Ministry of Digital Development is also “familiar with the proposals”, but notes the difficulty of their implementation “in the context of existing serious budgetary constraints.” Rostelecom only stated that they consider it important to develop the national mobile ecosystem.

The presentation contains several scenarios for the development of the project. With a “negative” Rostelecom intends to release 1.5 million devices by 2030, and with a “maximum” – 65.9 million. But this option will require large-scale state support: a gradual ban on the use of Russian software on foreign mobile operating systems, the introduction of import quotas equipment from abroad (including a ban on parallel imports), subsidies and other measures to support manufacturers of Russian equipment. The cost of the project was not specified in the presentation.

To promote technology among ordinary citizens, it is proposed, in particular, to deploy a new federal project “Social Phone”, which implies “the issuance of domestic smartphones to socially vulnerable segments of the population.” Demand should be provided by both users of push-button phones and “digital agnostics” (according to the authors of the document, 14.6 million people), and owners of foreign smartphones (95.3 million people).

The potential market size for mobile ecosystem devices in Russia is estimated in the document at 138 million gadgets (the period is not specified), of which about 80% will be for citizens, 17% for the corporate sector and about 4% for the public sector.

In the future, the developers promise to scale the ecosystem to the BRICS countries (India, China, South Africa, Brazil), and then enter the markets of Turkey, Algeria, etc.

However, unofficial sources of the publication, both in the government and in the electronics market, doubt the prospects of the project. One of the officials explains that the Ministry of Industry and Trade insists on “decisive actions” to introduce the ecosystem and limit the import of smartphones, while the Ministry of Digital Development considers such radical steps justified only in the public sector.

An anonymous interlocutor said that Rostelecom’s plans are too ambitious – in order to produce 65 million smartphones by 2030, it is necessary to produce about 10 million units annually, which is actually comparable to the volume of deliveries of Samsung or Huawei to Russia before the pandemic: “To achieve such an indicator will not be easy even with administrative resources.