Rostelecom Solar: at the peak of cyber attacks against Russia, an “IT army” of 250 thousand people operated 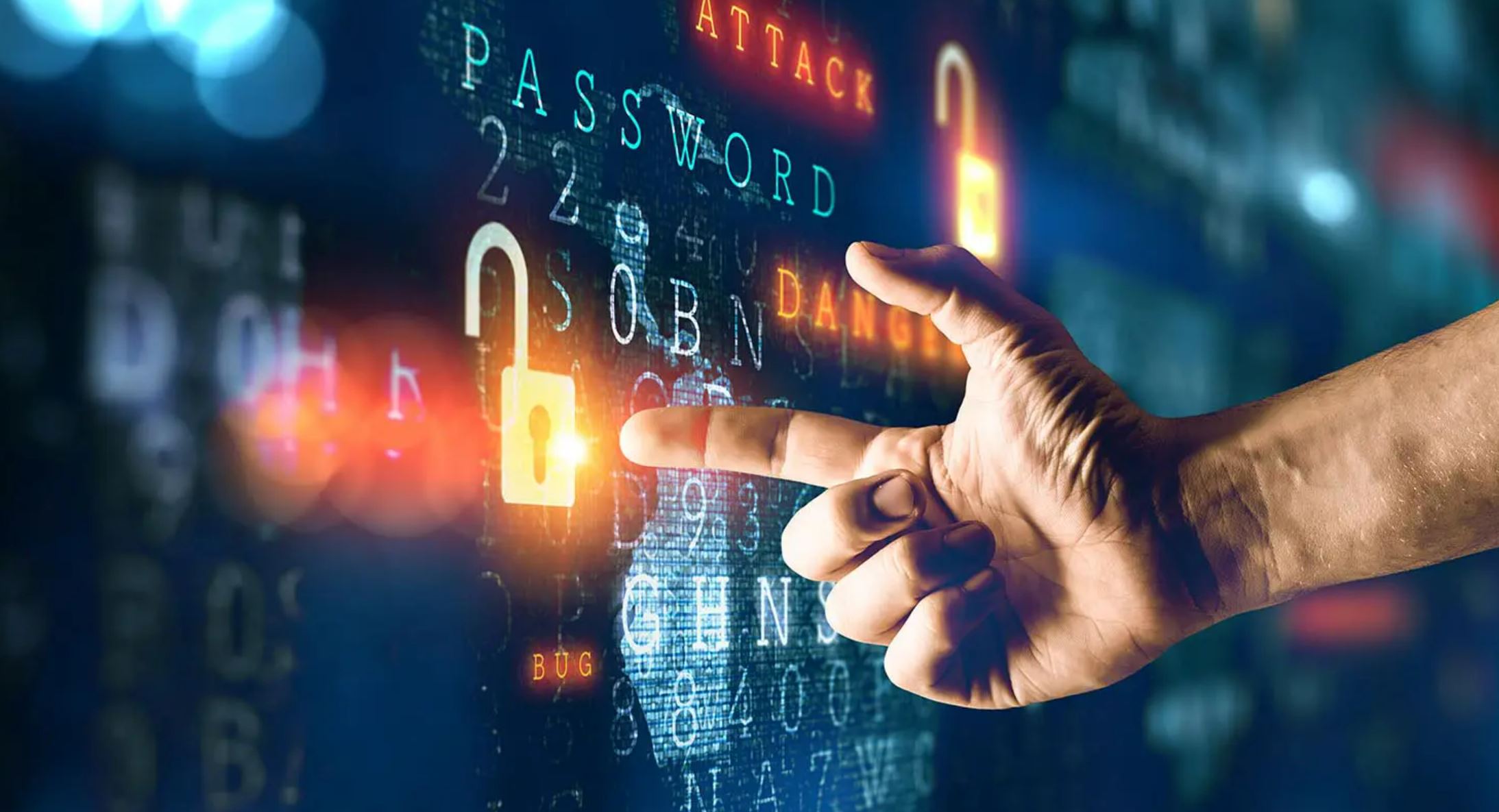 Cyberattacks against Russia since the military operations in Ukraine at their peak were carried out by a group of IT specialists numbering over 250,000 people. This was announced by the head of the department for international development of Rostelecom Solar (national provider of services in the field of cybersecurity) Oleg Slepov.

“I would like to briefly dwell on the experience that we gained during the last months of the confrontation. It all started with massive DDoS attacks on Russian information resources. In terms of power, these attacks surpassed all that were before February 24, since all the available world resources of the darknet were used for this. At its peak, an “IT army” of more than 250,000 people was operating against Russia. And on the day of this army, up to 50 targets were set on the territory of Russia“, – he said, speaking at the conference “Turkmentel-2022”.

At the same time, Slepov noted, most of these attacks were used as a “smoke screen” to mask targeted attacks that were carried out by professional groups.

Recall this week Rostelecom introduced GOST VPN service, which prevents you from connecting to prohibited sites. Its developer was just Rostelecom Solar.