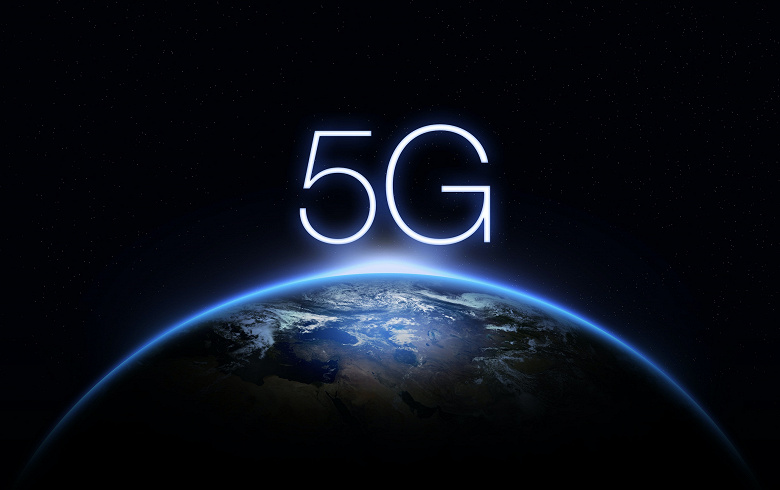 Rostelecom and Tele2 will conclude contracts for the purchase of domestic equipment for 2G and 4G and 5G networks. The amount is estimated at 20-25 billion rubles. It is planned to conclude several more such contracts before the end of the year.

Alexey Sapunov, Senior Vice President for Technical Infrastructure of Rostelecom, said that the conclusion of forward contracts implies the supply of products for a certain time in the future. This will create sustainable demand for producers and guarantee upfront payments.

Rostelecom also plans to bring products to new markets, not limited to Russia, which will increase coverage.

“In order to scale and develop products, both joint and own, you need to expand the market. Everyone understands that the Russian market is rather limited, working only on it, it is difficult to build a big business,” Sapunov explained. According to him, they see great potential in the CIS, Latin America and Central Asia.

Earlier, we recall, it became known that in Russia refuse from the development of 5G in favor of LTE.