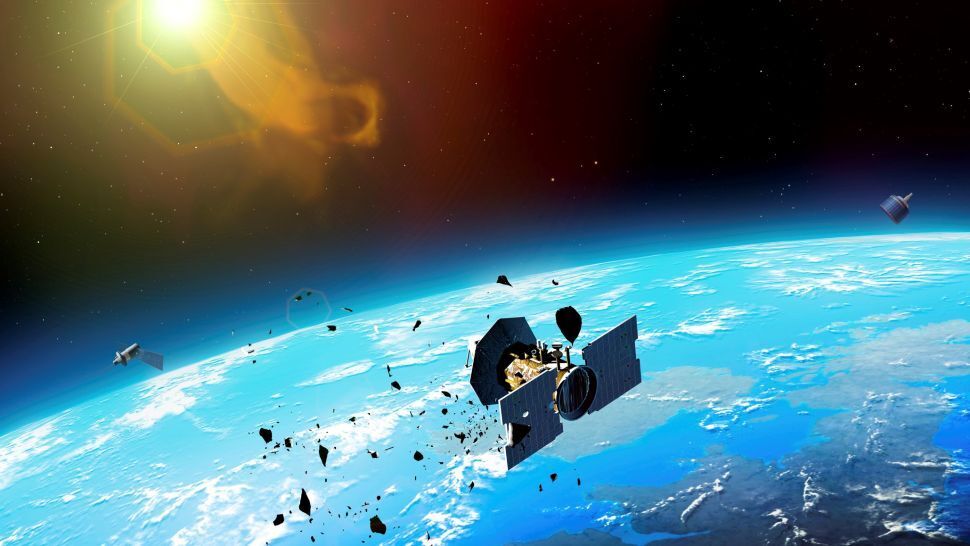 Rostec State Corporation reported that its developments were used in the Iranian Khayyam satellite, which ensured its effectiveness. Among the technologies, the details of the thermal control and energy supply system are noted. The frame of the solar batteries is made of ultra-light materials, and radiators and panels of the thermal control system are also made of light materials. All this will give a stable mode of operation of the electronics and keep the temperature within the required limits. The creation of parts was carried out by ONPP “Technology” named after. A. G. Romashina.

As noted, composite materials were used in the design, which made it possible to create lightweight and durable structures. For example, the weight of the thermal management system has been reduced by 10% compared to earlier models.

“The Khayyam spacecraft is a project of great importance for the interaction between Russia and Iran in the space sector. And for Rostec, it is also significant because Khayyam became the 70th spacecraft launched into orbit with components from ONPP Tekhnologiya. The engineering and technical solutions used by our specialists in the implementation of the Iranian project have confirmed their reliability during the operation of domestic satellites of the Arktika, Canopus and other series. The enterprise will continue to develop in this direction – this year it is planned to increase the volume of science-intensive products manufactured for domestic cosmonautics by 30%Andrey Silkin, General Director of ONPP Tekhnologiya, said.

Satellite launched from Baikonur on August 9, 2022. It was created in Russia by order of Iran. The tasks of the satellite are monitoring and imaging of the Earth’s surface.