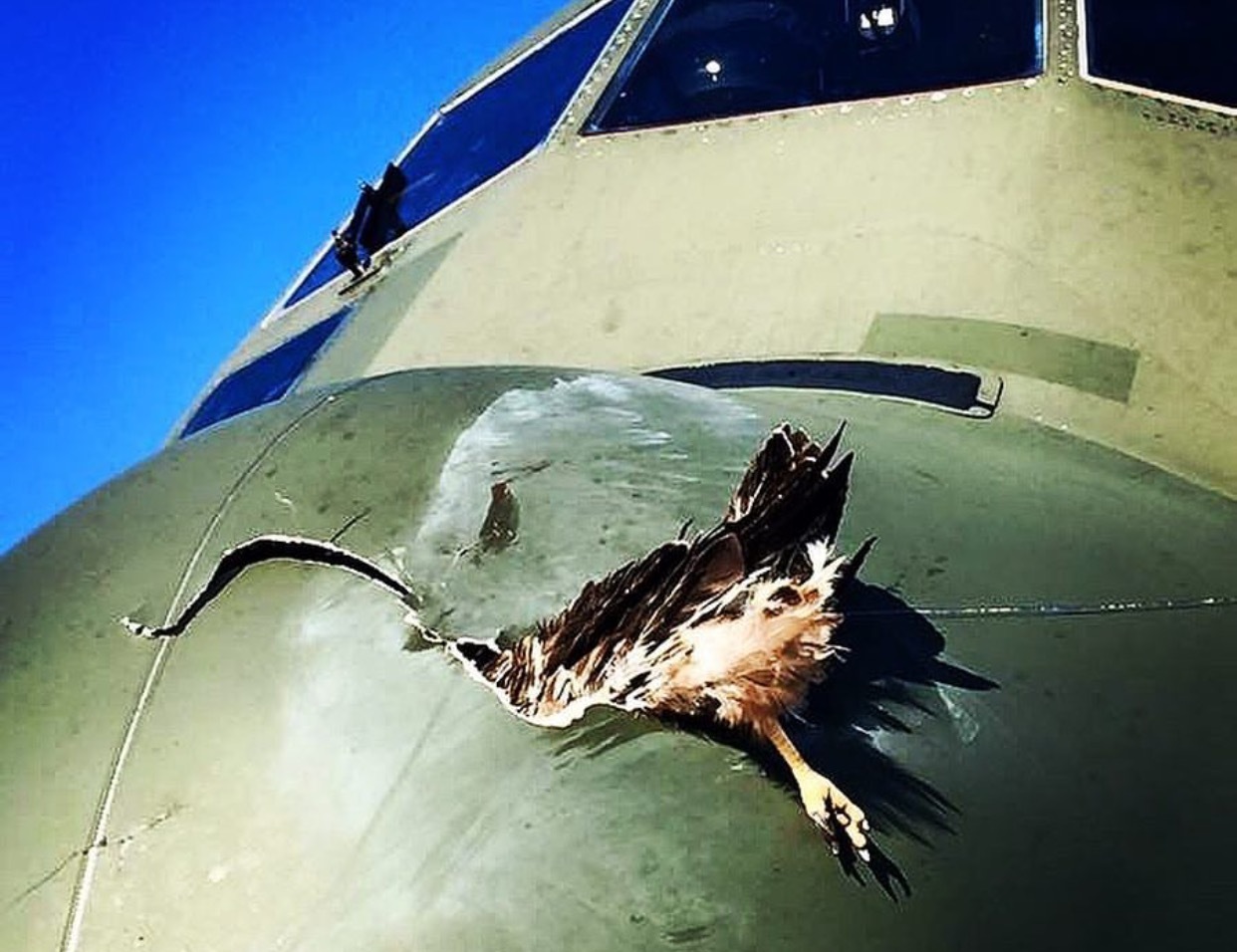 According to the International Civil Aviation Organization, there are more than 5,000 bird strikes worldwide every year. This can lead to serious consequences, because the plane flies at high speeds of several hundred kilometers per hour.

The Federal Air Transport Agency has accredited the testing station ONPP Tekhnologiya (part of Rostec) as a laboratory for testing glazing and other structural elements of civil aircraft and helicopters. Now the enterprise will be able to test aircraft for bird resistance, exposure to high temperatures, humidity and issue a certificate of conformity based on the results.

In particular, the station makes it possible to test the glazing of civil aircraft for resistance to bird strikes using a pneumatic installation. As a “projectile”, a bird carcass of a strictly regulated weight and size is used, which the testers “shoot” into the cockpit lantern. The collision occurs at speeds from 200 to 900 km / h, which is as close as possible to real conditions. This is how cockpit glazing and other structural elements of all aircraft, both military and civilian, are checked.

With the help of climatic equipment, the ORPE Technologiya station determines the resistance of aviation equipment to short-term and long-term exposure to extreme temperatures from +100 to -72 ° C, as well as high humidity, which is especially important for equipment operating in a tropical climate. In addition, the complex makes it possible to check the ability of glazing to withstand design loads under pressure up to 5 kgf/cm2.