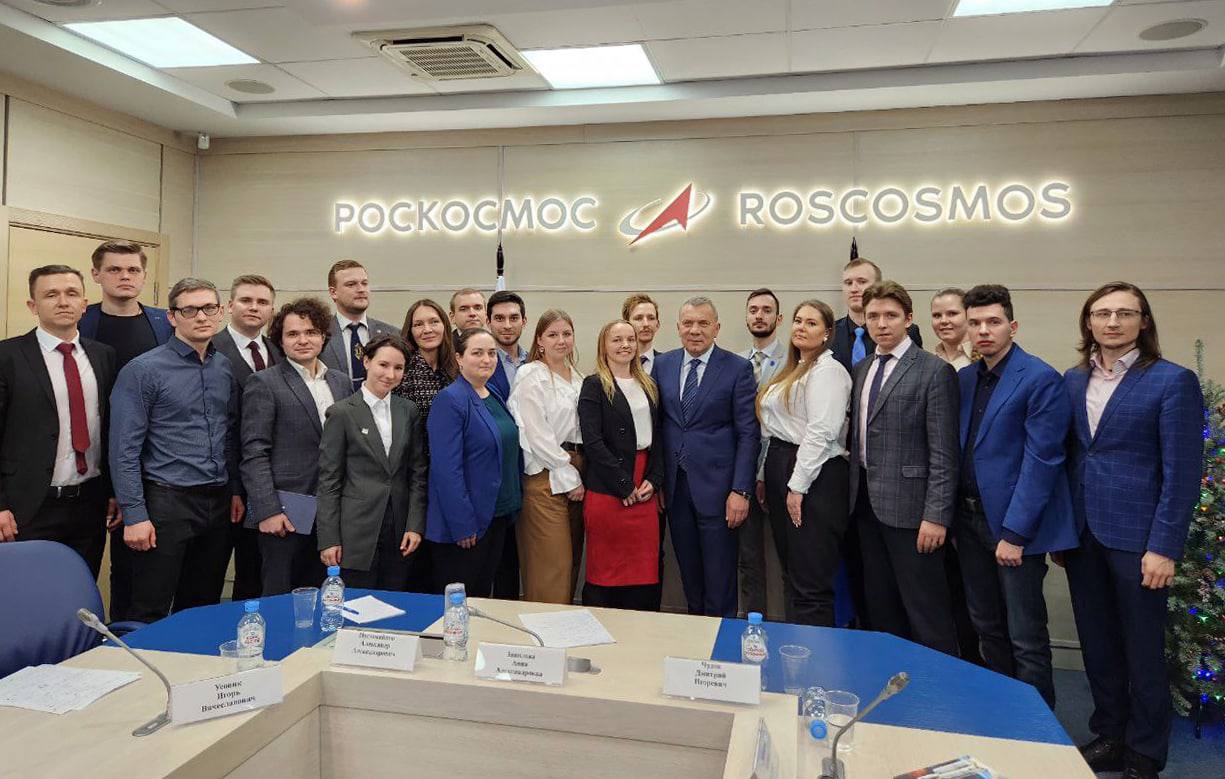 The head of Roscosmos, Yuri Borisov, at a meeting with the Council of Young Scientists and Specialists, announced the creation of youth design bureaus and laboratories, which will work on innovative projects.

“You are our main reserve, which can give impetus to the innovative development of the industry, it needs it. The world has changed a lot since the late 1950s, and we still haven’t switched to the conveyor assembly of satellites. You are young, motivated, building a career, we will try to give you the opportunity to realize yourself“, – said Yuri Borisov.

“We are discussing the creation of five or six breakthrough teams to solve priority tasks. Roskosmos plans to create atypical working conditions for them – not only material, but also to give them the opportunity to move away from the generally recognized work procedure, regulatory restrictions”, he added.

Among the priority areas of the Russian space department are work on the domestic orbital station, the creation of new rockets (in particular, to replace Soyuz-2), and the development of scientific space. The Council under the head of Roscosmos included 35 young employees from 27 enterprises of the state corporation.