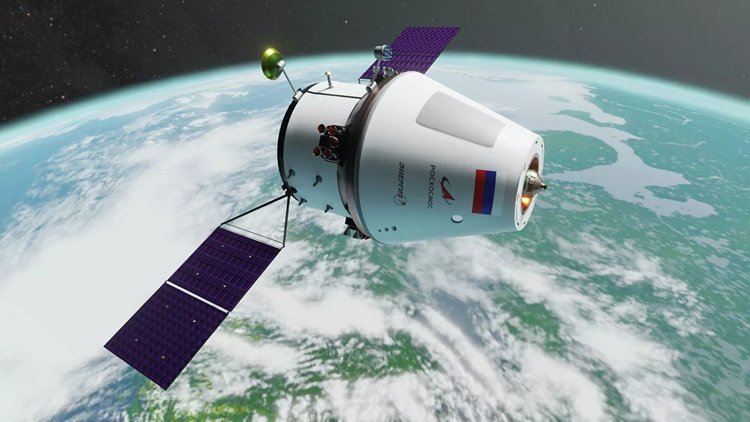 According to Rogozin, from January 2024, preparations will begin at the Vostochny Cosmodrome for testing the emergency rescue missile unit of a manned spacecraft. The test program also includes parachute drops from heavy helicopters, shooting from a rocket located at the launch complex, shooting from a rocket that will rise to a height of 10-12 km.

Eagle (former name – Federation) is being created as part of the Russian lunar program, its testing will begin in 2022. The first launch on the Angara-A5 rocket from the Vostochny cosmodrome is scheduled for April-June 2024, during this flight docking with the ISS is not provided. In 2024, the ship will perform a second flight, also without astronauts, with subsequent docking with the station. The first manned flight is planned for 2025.