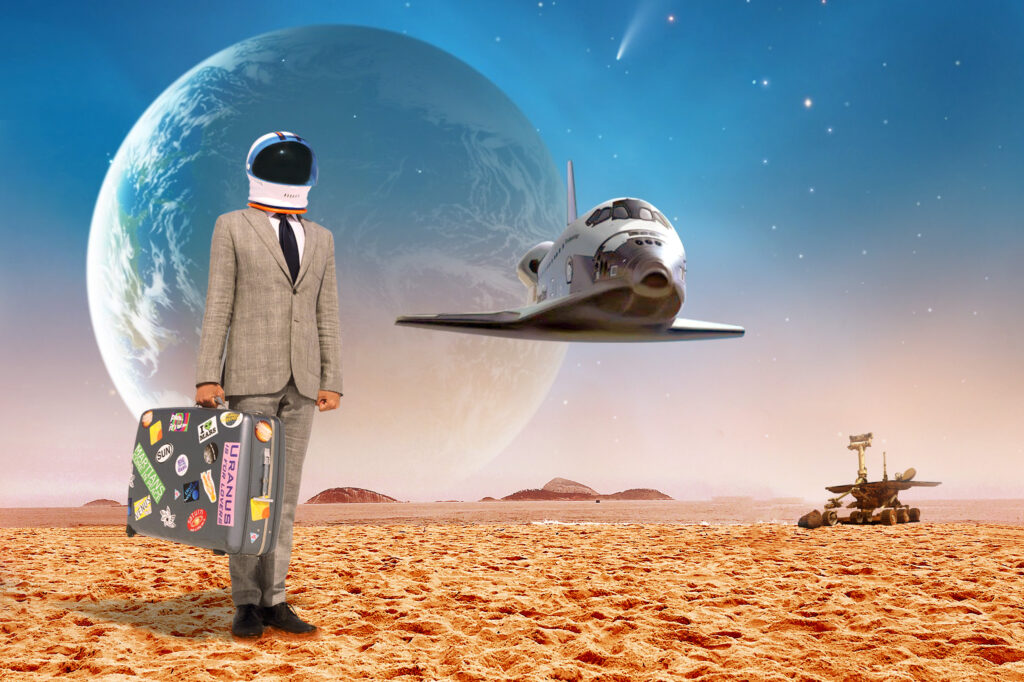 The head economic research institute of Roscosmos, Agat Organization, reported that mass suborbital tourism should not be expected with existing technologies. At the same time, the institute predicts a decrease in the cost of flights as technology develops.

When the cost of space travel becomes affordable for a person with average incomes, Agata emphasized, rocket systems “will turn from exotic for tourists into means of public transport.”

Now, recalled at the Roscosmos Institute, several companies are developing suborbital tourism (for example, Virgin Galactic and Blue Origin). It differs from the space one, which involves visiting the orbital station. Agata noted that space tourism is provided by specialized companies, such as Space Adventures. “For enterprises providing training and launching tourists, this type of business is an important and profitable segment, but by itself, without government tasks and, accordingly, investments, it is not able to ensure the payback of development work to create a transport system“, they added.

The Russian side and Space Adventures sent the first tourist into space in 2001 – Denis Tito flew into orbit. In total, nine space tourists have been in space under their contracts to date (one twice). The last flight under the program took place in December 2021. In 2015, also under the contract of Roscosmos and Space Adventures, singer Sarah Brightman was supposed to go into space, but she interrupted her training and refused to fly, citing family circumstances.

And although Roscosmos does not yet have much faith in space tourism, China sees this as a gold mine. Local company CAS Space is building a five-engine rocket designed specifically for space tourism.