Roskosmos is going to manufacture a satellite every day 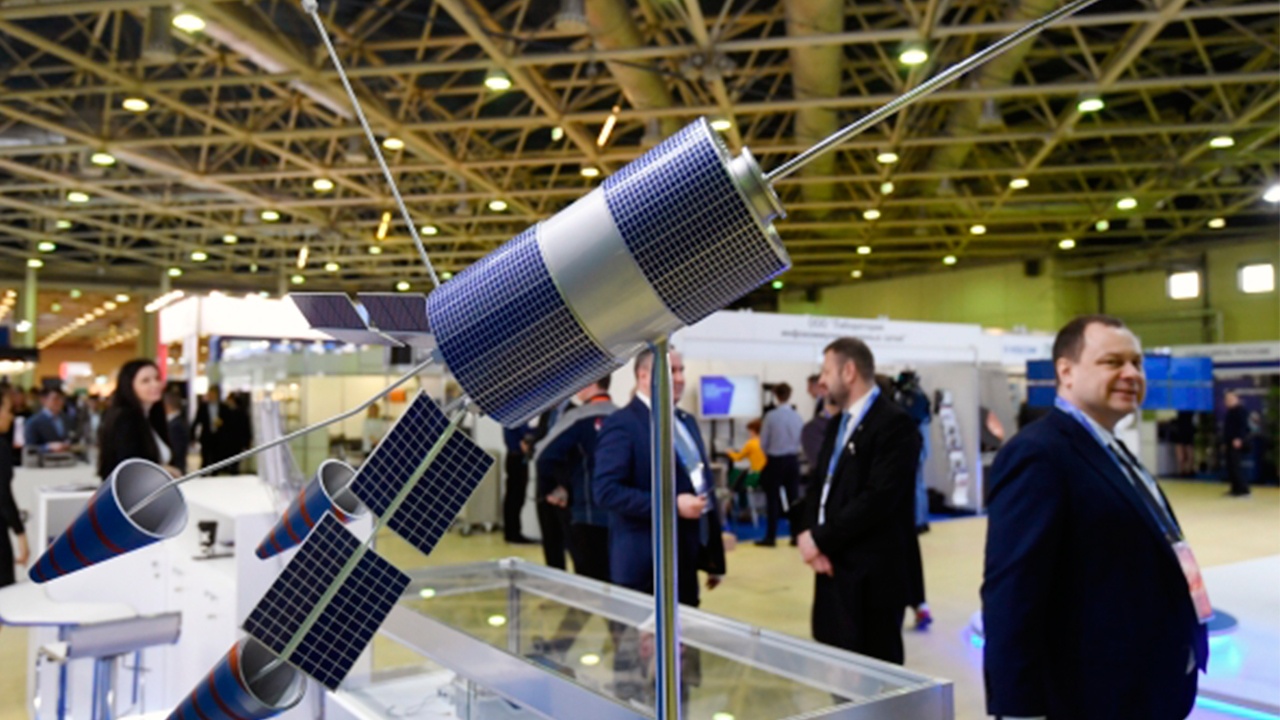 Roskosmos, after switching to serial production of spacecraft, plans to manufacture a satellite every day. This was announced by the Director General of the Russian space department Yuri Borisov in an interview with TASS.

“At the moment we are producing 15 satellites a year, technically it is possible to increase production to 40. But even this is not enough. With the transition to mass production, we plan to assemble a satellite per day“, he said.

According to Borisov, in order to switch to mass production of spacecraft, a radical restructuring of the entire industry will be required. “We expect that starting from 2026, when these works are carried out and the necessary production capacities are prepared, it will be possible to gradually reach the declared indicators of the serial production of Russian satellites“, – added the head of the state corporation.