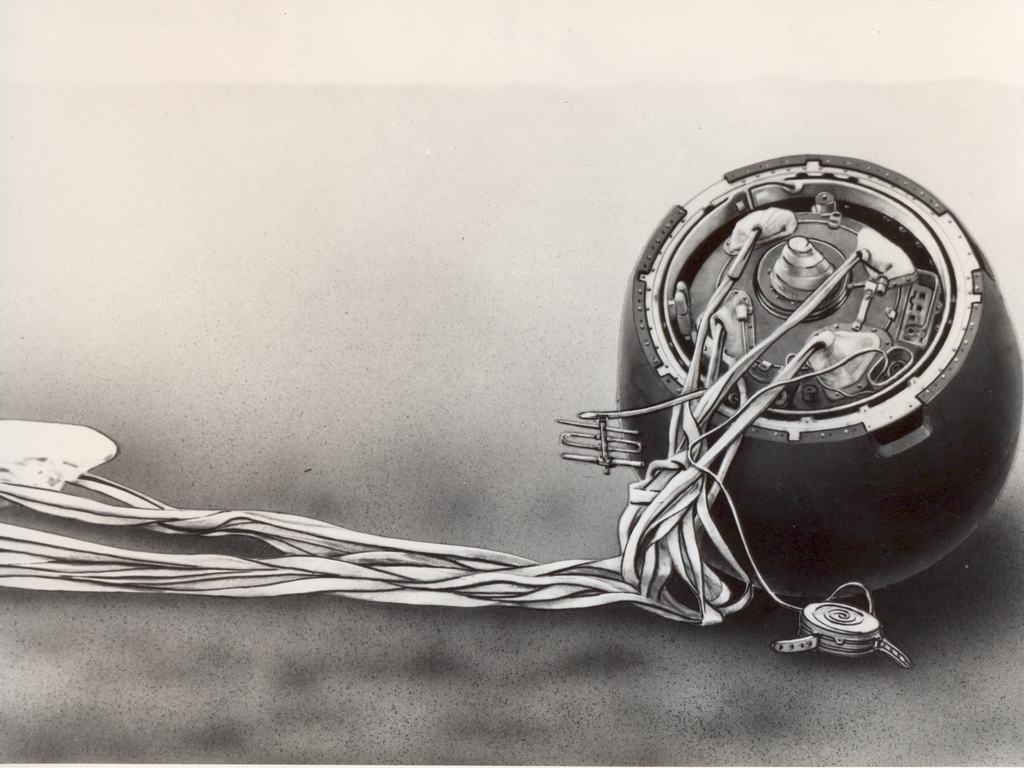 On July 22, 1972, the descent vehicle of the Soviet automatic interplanetary station Venera-8, created at the Scientific and Production Association named after S.A. Lavochkin (including Roskosmos), landed on Venus, passing to scientists data on the parameters of the planet’s atmosphere, the level of illumination on its surface and the nature of the Venusian rocks.

The state corporation Roscosmos for the first time published declassified documents on the project of the automatic station Venera-8. In particular, information on the preparation and conduct of this mission has been published.

The Venera-8 station was launched on March 27, 1972 at 07:15:06 Moscow time from the Baikonur cosmodrome using the Molniya-M launch vehicle. During the flight to the Morning Star on April 6, the vehicle’s trajectory was corrected.

The station reached the planet on July 22. The descent vehicle separated from the orbital vehicle, after which, in the process of aerodynamic braking in the atmosphere, it experienced overloads of up to 335 g and reduced its speed from 11.6 km/s to 250 m/s. At an altitude of approximately 55 km, the parachute opened and information was transmitted from the descent vehicle. After 55 minutes of smooth descent on a parachute in the atmosphere, the vehicle, with a vertical speed of 8.3 m/s, landed on the illuminated side of Venus at 12:28:40 Moscow time at 10°S. sh. and 335° E. d.

Reception of information continued for another 50 minutes 11 seconds after landing. The temperature and pressure of the atmosphere were 470 ± 8°C and 90 ± 1.5 atmospheres, respectively, and the illumination of the surface at a solar angle of 5.5° was 350 ± 150 lux. During descent at altitudes of about 46 and 33 km, the volume content of ammonia was 0.01–0.1% in the atmosphere, and at altitudes of 50 and 0–11 km, wind speeds were 50–60 and 0–2 m/s, respectively. The surface layer of the planet in the area of ​​the landing site of the apparatus is quite loose with a soil density of 1.4 g/cm3, and the soil itself resembled terrestrial granite rocks.