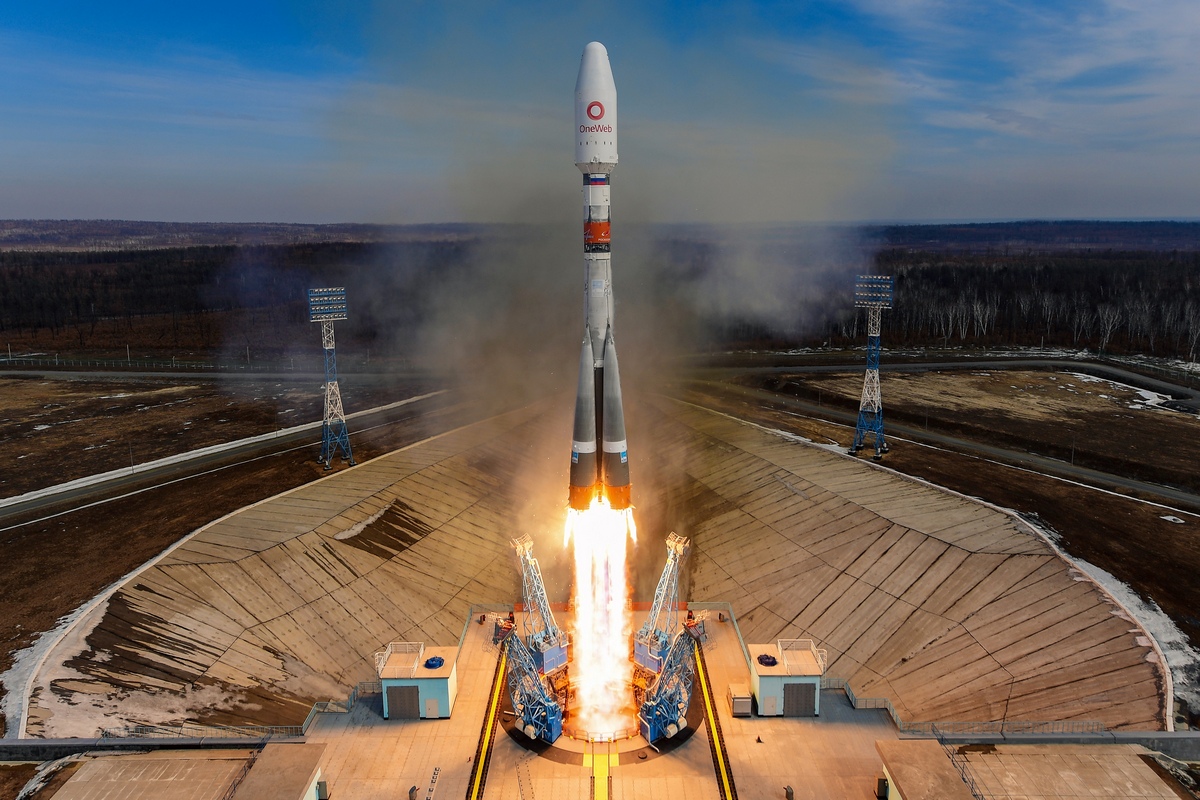 Dmitry Rogozin said that Roscosmos enterprises are operating at full capacity, and the mobilization period has begun in the company itself.

“We have a powerful mobilization period, no one goes on vacation with us. I have banned all vacations since February 24, so all our factories are now working at full capacity. ”– he said.

Rogozin explained that Roskosmos is actively working to replenish its combat arsenal, so employees do not go on vacation. “Now the most important – it is to properly organize the replenishment of arsenals, because arsenals are being spent quite actively, all replenishment work has been deployed “– said the head of Roskosmos.