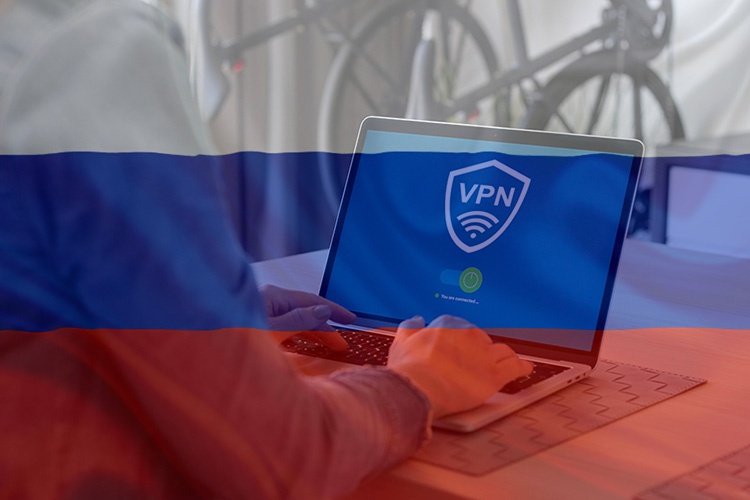 According to TASS, Roskomnadzor regularly closes access to those VPN services that violate Russian law.

Earlier, Telegram channels reported that Roskomnadzor could restrict access to a number of popular VPN services in Russia in the coming days. Among them, such as Zenmate, VPN HUB, Cyberchost VPN, Mcafee VPN, Quark VPN, Ultrasurf VPNm and some others were mentioned.

“Roskomnadzor is constantly analyzing, updating the list of VPNs operating in Russia, taking measures to limit the operation of VPN services in Russia that violate Russian law,” the report says.

The department added that the means of bypassing blocking, which include VPN services, are registered as a threat in the Russian law “On Communications”.

Earlier, Dmitry Marinichev, Commissioner for the Protection of the Rights of Entrepreneurs on the Internet, said that in order to continue working in Russia, the owners of VPN services need to restrict access to sites prohibited by Russian law.

According to the expert, VPN, if this approach is abandoned, is considered as a means of bypassing blocking for Russian citizens.