Roskomnadzor unblocked Tor and removed restrictions from the project website 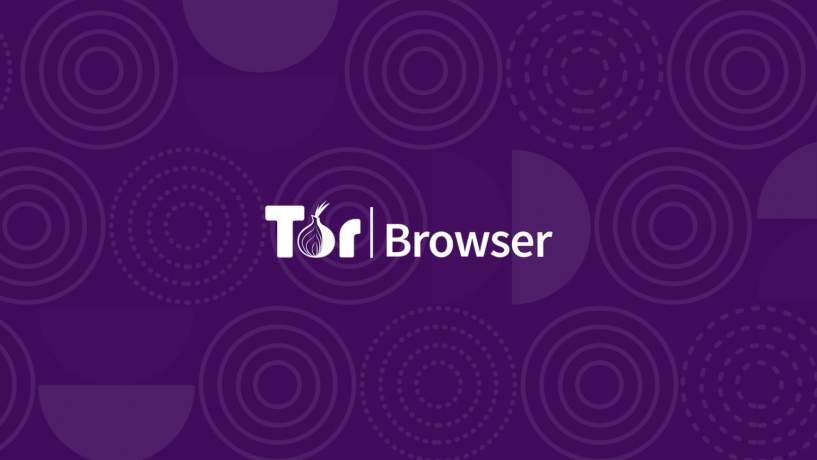 Since the beginning of December 2021, access to the Tor Project website has been blocked in Russia. However, now it became known that Roskomnadzor has removed all restrictions from the resource. This was done by decision of the Saratov Regional Court.

Lawyer Ekaterina Abashina said, who represented The Tor Project Inc. in court. stated that the unblocking of the site was “indecently delayed”, although the decision was made on May 19, 2022. However, only now have hands reached its implementation.

The court took into account the arguments of representatives of The Tor Project Inc., that the consideration of the case by a lower court was carried out without the presence of representatives of the company. The Saratov Regional Court also noted that “violations of the norms of procedural law, which are significant and insurmountable”, were committed in the court of first instance. The case was sent for review, and the site has already been removed from the register of prohibited resources.

Note that the decision to block Tor in Russia was adopted by the Saratov Regional Court back in 2017, but its implementation began at the end of 2021. As a basis for blocking, the RKN stated that the browser makes it possible to access prohibited and illegal content.

At the same time, the mobile version of the browser has not been removed from the Google Play Store, although Google itself is suing with such a requirement. received.